NEW VAUXHALL AMPERA-E FOR THE UK?

NEW VAUXHALL AMPERA-E FOR THE UK?

Vauxhall will be testing the new Opel Ampera-e in the UK but say that right hand drive versions of the Ampera-e are not planned for us. They will however evaluate it and maybe if we show enough interest produce it in RHD form.

Opel Vauxhall’s sister company will be selling it in Europe next year and it will shown at the Paris Motorshow.

In electric drive it has a provisional range figure of 250 miles with its 10 batteries units. It can seat 5 people and has a 381 litre boot.

Maximum torque is 360Nm which is the equivalent to 204PS.

0-30 mph takes only 3.2 seconds so will be great for nipping around town.

The Ampera-e can also re-charge its batteries while being driven. 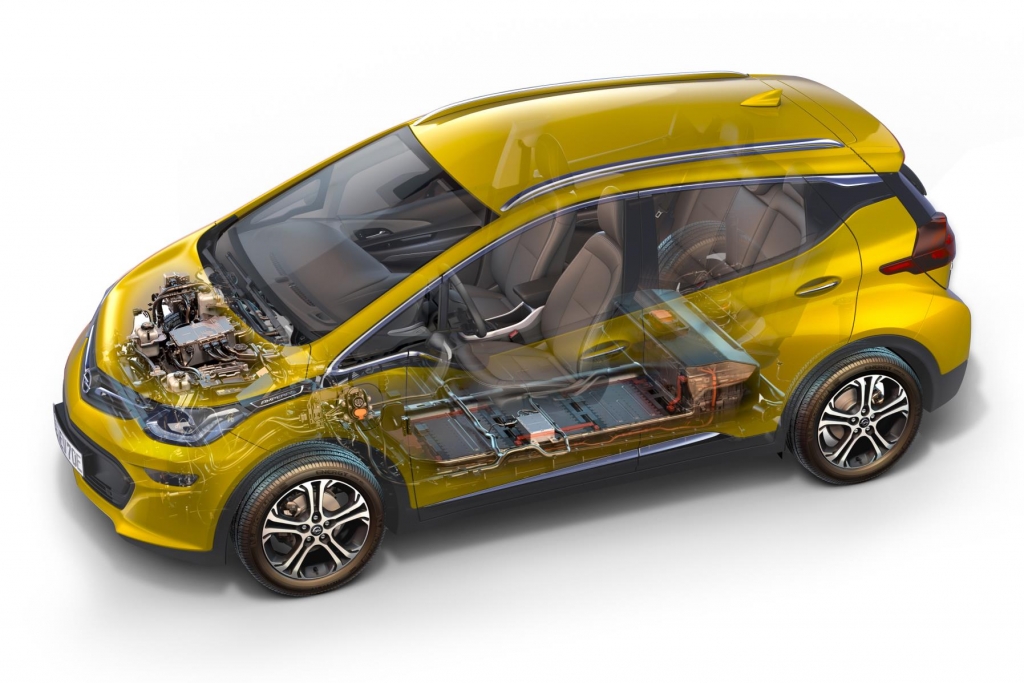 “Vauxhall is committed to having a future EV presence in its range,  The technology which underpins the new Ampera-e is of great interest to us, and we will be evaluating LHD cars from next spring and demonstrating them to clients. The fact that Ampera-e is not an eco-luxury or second car for customers broadens its appeal greatly, but it’s obviously vital that the car we sell in our market is right-hand-drive, and that won’t be available in the current generation.” 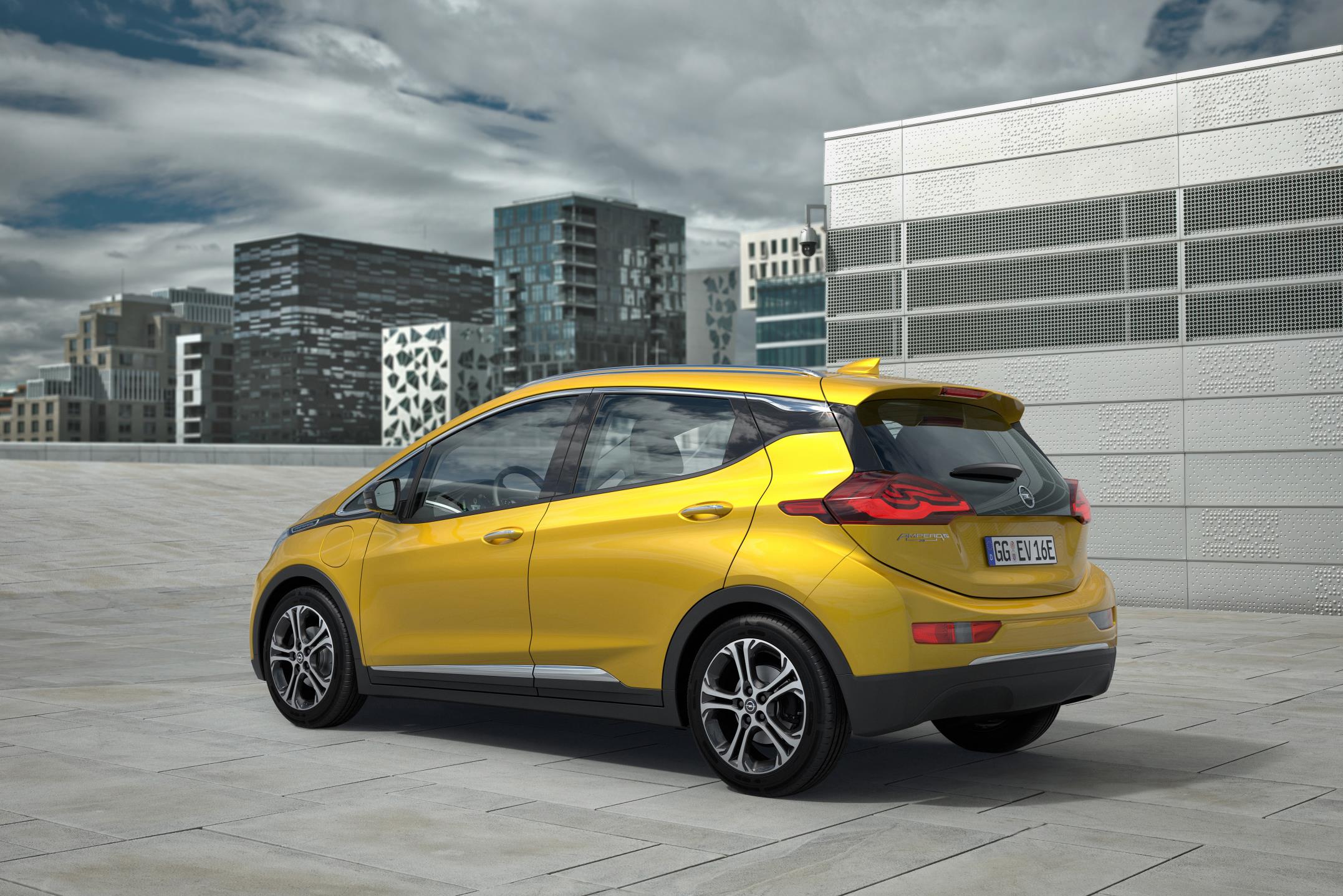 An interesting vehicle. I like the fact it doesn’t look like a electric vehicle and more like a normal petrol car. Think Toyota Prius, BMW i3. Yes you are saving the world whilst driving them, but why do you have to let everybody know because of its awkward looks especially the Toyota?

If we make enough noise Vauxhall will make a good business case for right hand drive versions to be sold in the UK.