These are the first pictures of the all new Kia Rio ahead of its launch at the Paris Motorshow.

It will be on sale in Europe during the first part of the 2017.

This Rio will be the first car in its class to have Autonomous Emergency Braking with pedestrian recognition.

It will be available with a new 1.0 litre T-GDI diesel engine. 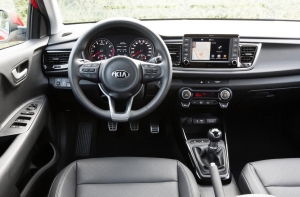 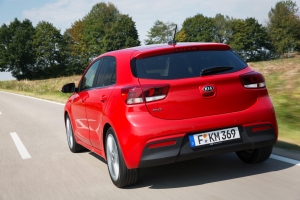 Michael Cole, Chief Operating Officer for Kia Motors Europe, commented: “The Rio is an important car for Kia, as our best-selling model worldwide. The B-segment is one of the most hotly-contested areas of the new car market, and the third-generation Rio helped introduce more people to the Kia brand than ever before.

“As a gateway to the brand, the Rio has typically offered an attractive design, low running costs and practicality. It’s for these reasons that the current model has sold in record numbers around the world. The new model will build on these key strengths, with higher desirability, a more enjoyable drive and the most advanced safety features in its class.” 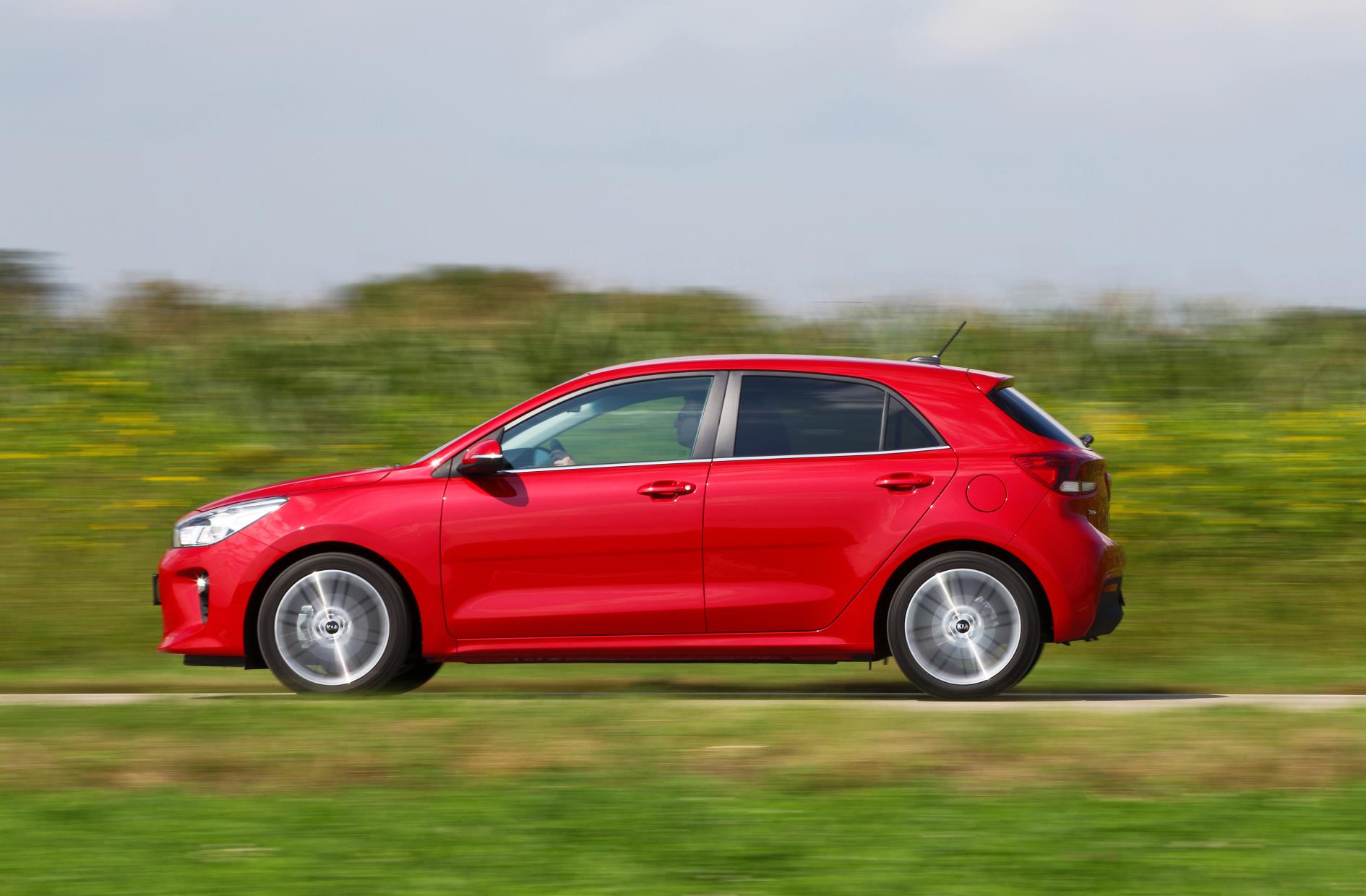