The Nissan GT-R has been with us since 2007 and Nissan have given it an upgrade.
It has a new front end incorporating the new “V-motion” grille and a new bumper (both help with generating front downforce). It also comes with better engine cooling. with an updated mesh pattern. New bonnet which has been reinforced for better stability when driving at high speeds.

The rear bodywork has had a makeover too, this will create less drag but the same amount of rear down force. 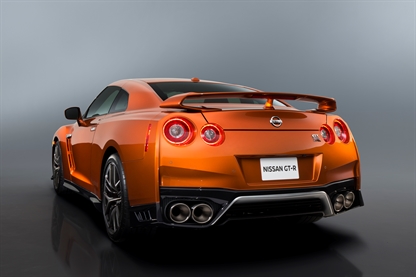 Inside it has a new dashboard and instrument panel. The centre dashboard layout has been simplified. The previous model had 27 switches, this updated version only has 11 with an enlarged 8 inch touchscreen display. 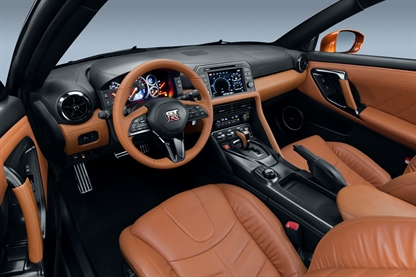 The engine is the same with its 3.8 litre 24 valve twin turbocharged V6 engine which now produces 570PS and 637Nm of torque.

It has an updated 6 speed dual clutch gearbox that features smoother shifts and less noise and a new titanium exhaust.

The new Nissan GT-R is available to order now with the first deliveries in the autumn.

The GTR has to be one of the only cars I have driven so far that makes you think you are a better driver than you are (I was fortunate enough to drive the previous model around Silverstone race circuit). The onboard computer wizardry sorts everything out into and out of a corner. It’s amazing.

No doubt that with this new upgrade it’s going to be even better! 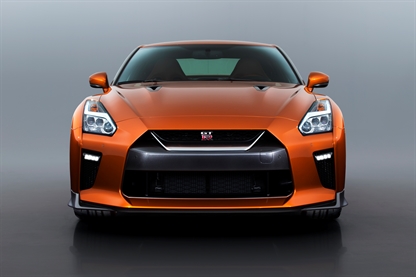