Honda will be showing the world its European version of its new Civic hatchback at the Paris Motorshow. We Blog Any Car will be there to get all up close to it.  For now though, Honda are giving us a little glimpse before the unveiling.

A picture of a near side rear light unit.

Anyway, we did see something from Honda back in March 2016 at the Geneva Motorshow. The concept car was called the Civic Hatchback Prototype, see my photos below. 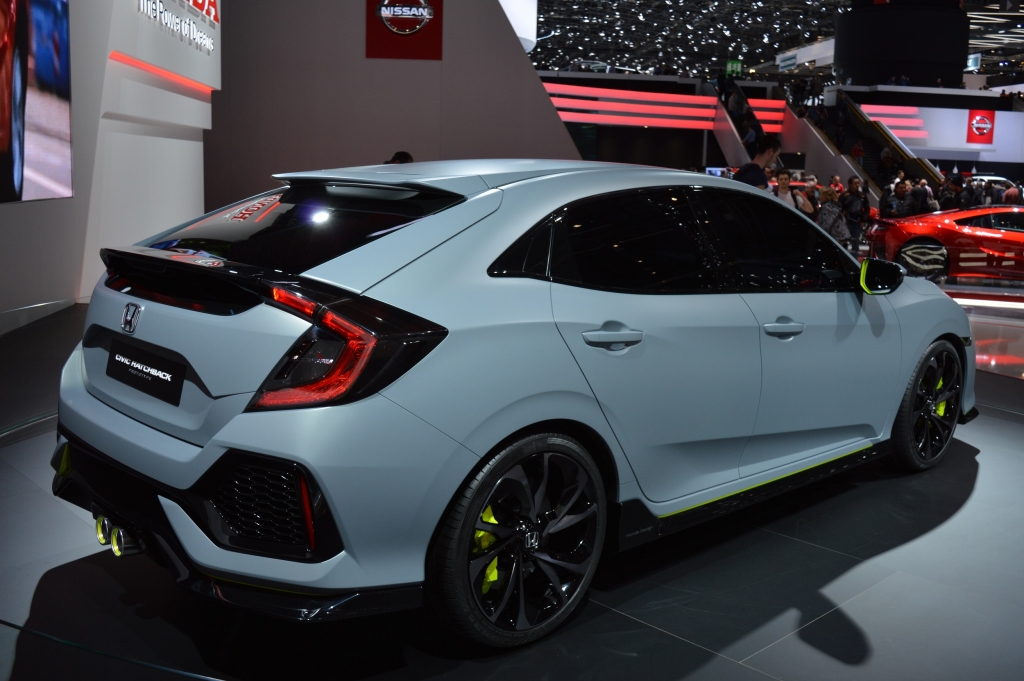 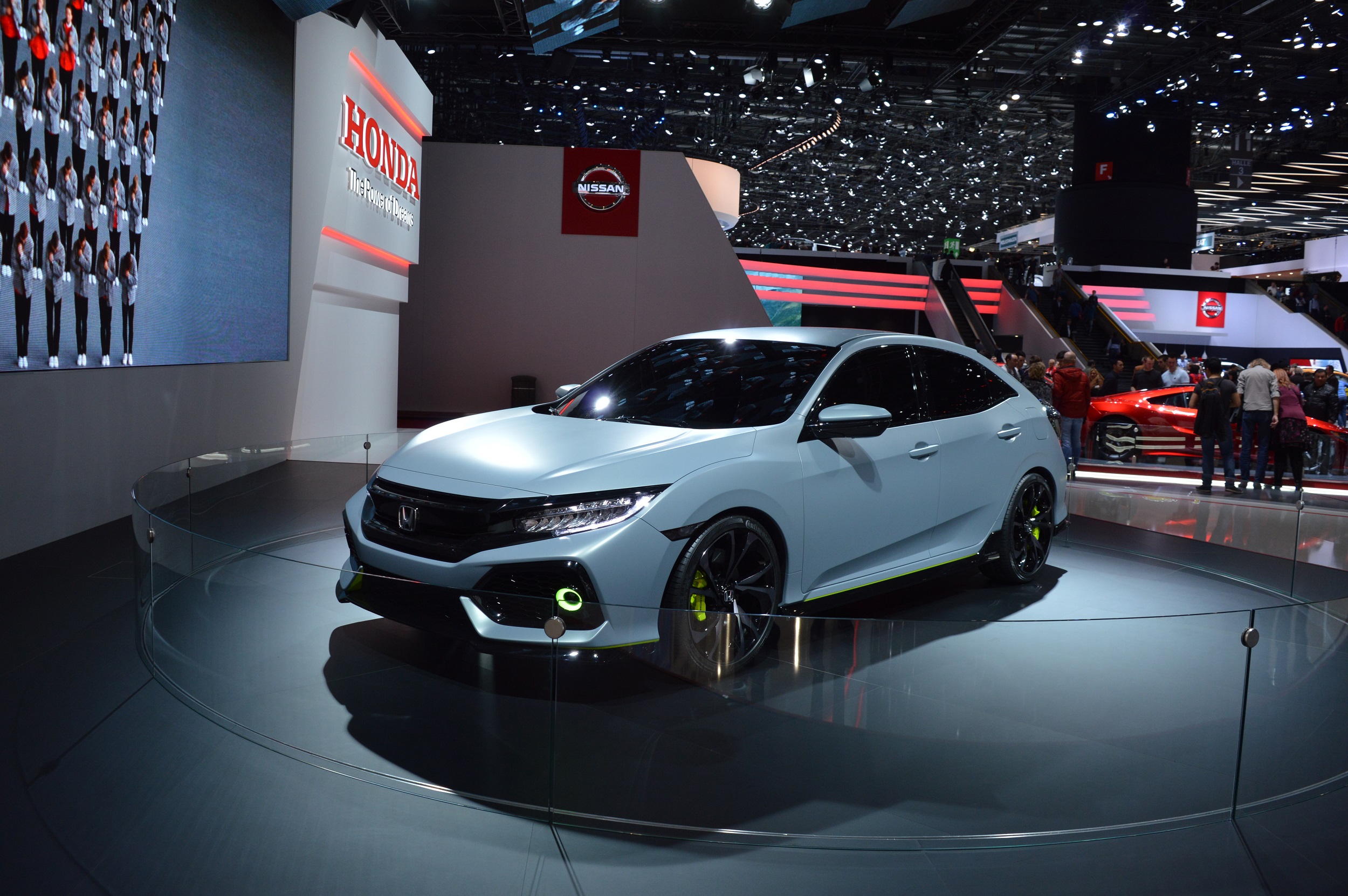 Judging by the front, rear aero kit and big alloys, this would be if it’s to be made? some sort of a Type R?

The concept car styling to me looks very Starship Enterprise. Out of this world.

If the road going Civic looks anything like this? minus the aero kit etc…..It still won’t definitely blend in with the other cars in the local supermarket.