For the first time BMW are offering a M40i performance model.  The new M40i is powered by a 3.0 litre 6 cylinder engine which produces 360hp.

Later, after the launch, BMW will add the xDrive 20i petrol engine. 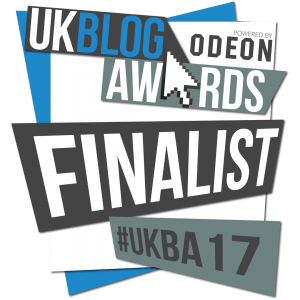