This is the new Aston Martin DB11 AMR, which was launched at the opening of the updated Nürburgring-based AMR Performance Centre.

Aston Martin have also improved the handling of the DB11 AMR.

All the normal chrome work on the bodywork has been monochrome. The roof is gloss black…..with the side sills and splitter showing its carbon fibre weave.

Inside it has leather and alcantara with AMR embossing and embroidery. 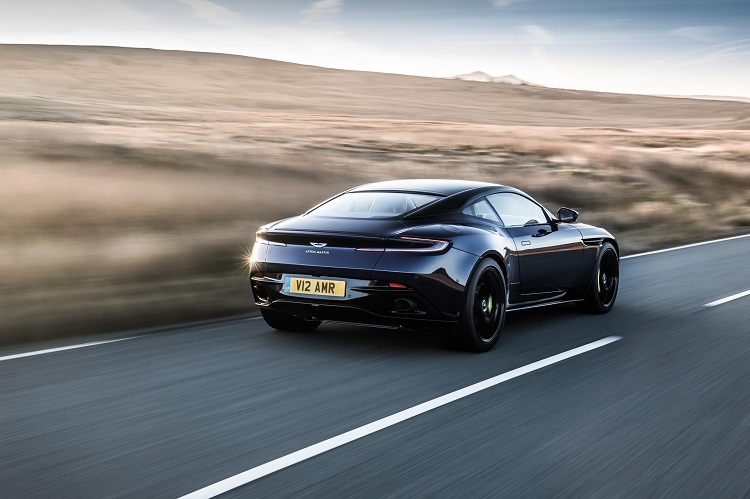 “Since its initial launch back in 2016 the DB11 range has matured rapidly and intelligently, selling close to 4,200 V12 examples in that period. With the exceptional V8 Coupe and Volante we felt the V12 could reveal more of its sporting potential, while remaining the consummate GT. By applying a suite of carefully considered performance and styling enhancements the DB11 AMR is both faster – 208mph! – and more precise. It’s a combination that engages and cossets in equal measure to create a dynamic and seductive new flagship for the DB11 range, while consolidating the existing V12-powered DB11s as future collectibles”.

Even more special is the version of the DB11 AMR called AMR Signature Edition.

The AMR Signature Edition is limited to 100 units worldwide.

This limited edition car comes with Stirling Green and lime livery,….with lots of use of carbon fibre in and outside the vehicle. 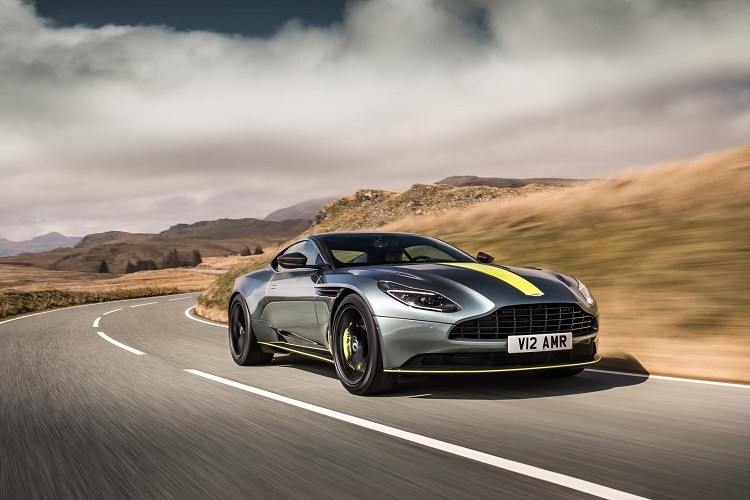 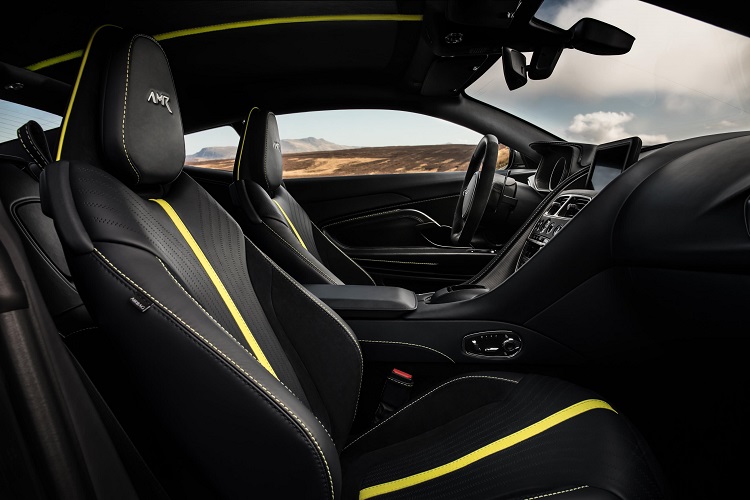 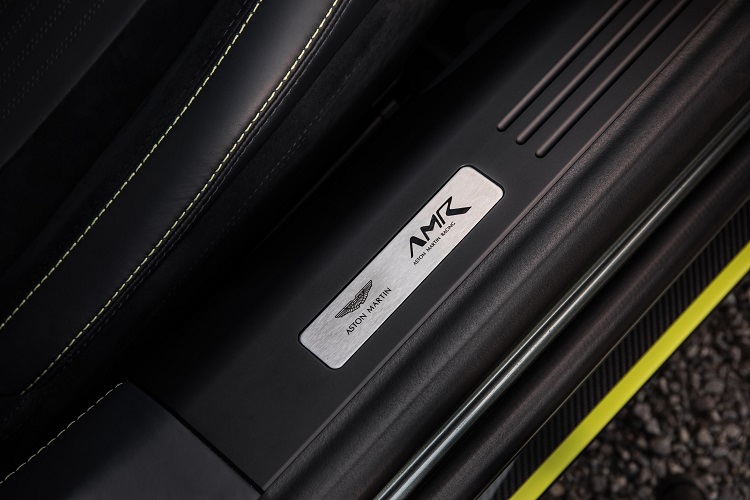 Below is the Aston Martin DB11 AMR video. I hope you enjoy it!