These are the first pictures of the LaFerrari convertible. This is a new limited edition special series for the customer who wants open top motoring.

The new limited edition special series will have a removable carbon fibre hard top and a removable soft top.

Ferrari inform me that they have made extensive modifications to the chassis, retaining the same stiffness as the coupe version.

The performance figures are the same as the LaFerrari coupe. 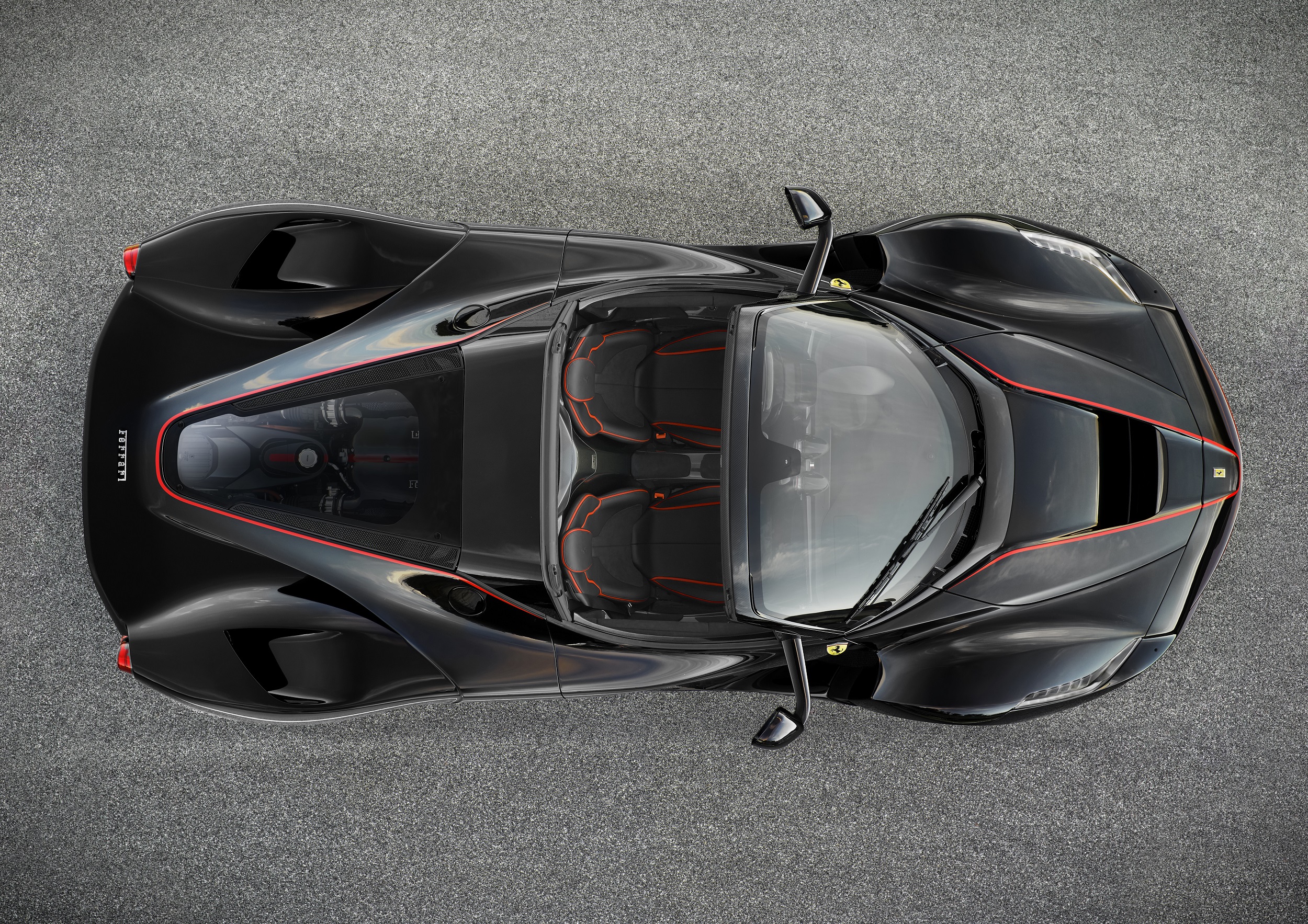 All of the LaFerrari convertibles are now sold after a special preview to customers (I wasn’t invited……….)!

The real name will be announced at the Paris Motorshow 2016. 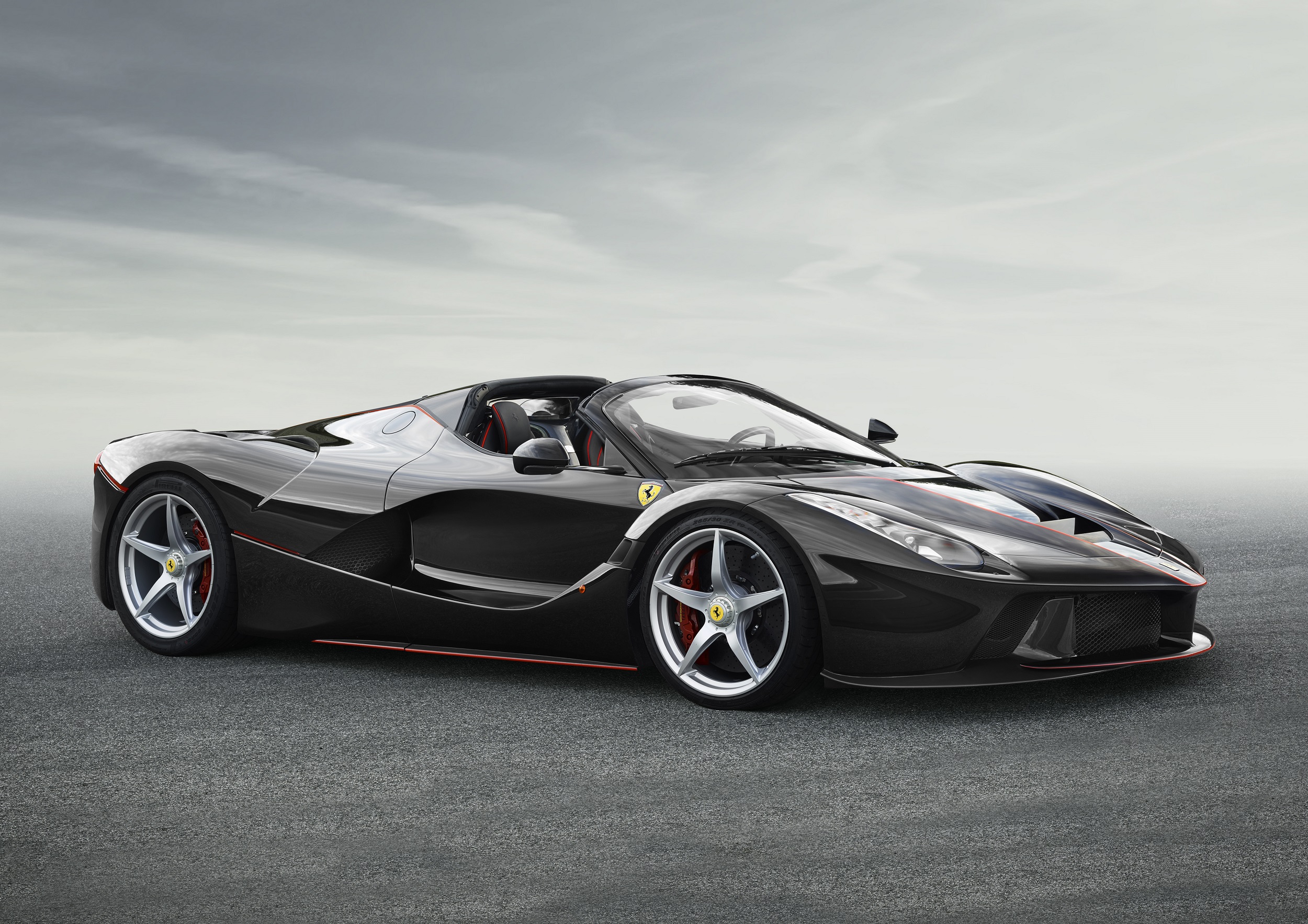