Advertisement feature.
Save the date in your diary.  The Confused.com London Motor Show will be on from the 17th to the 20th of May 2018.

A special edition Aston Martin Vanquish S, which pays tribute to the RAF Red Arrows, will be on display at the show on the “Built in Britain” feature……celebrates British icons in engineering and history.

The Aston Martin Vanquish S is the same Eclat red colour as the Hawk jets, it has a Union Jack tail fin motif, “Smoke Trails” on the side skirts and a Ejection Seat Detonator cord.

This car was offered to the public in a raffle (more than 70,000 tickets were bought) which raising more than £1.5 million for the RAF Benevolent Fund. 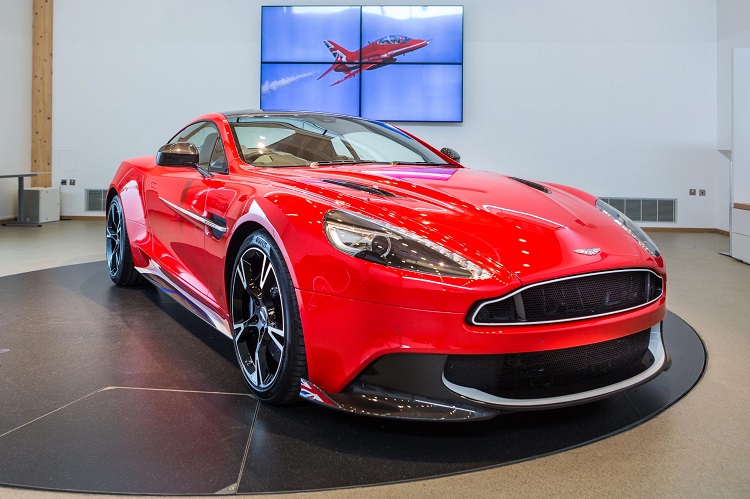 “I was totally shocked to win such an incredible prize – absolutely gobsmacked. I am honoured to have supported a service charity and the RAF Benevolent Fund undertakes some truly incredible work supporting the RAF family. From those on RAF Stations to those veterans in care homes and everyone in between, they really are there for those that need help, every step of the way. As an ex-serviceman myself I know how important the work of charities like the Fund’s is – they make a real difference to real people and to be able to give something back at the London Motor Show is an honour.

“Two great symbols of British prowess, engineering and design come together in this unique Aston Martin Red10 supercar. There is no better way to show our appreciation for Aston Martin and the Royal Air Force than having this stunning vehicle on our ‘Built In Britain’ feature at this year’s show.”

Children under 17 go in free with a paying adult.

For more information go to the link below. 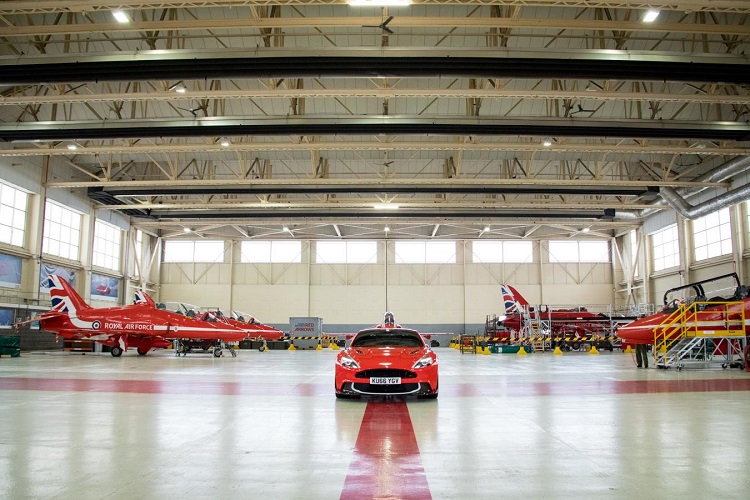