McLaren has released details for the new 720S Spider.

The new Retractable Hard Top (RHT) can open and close in 11 seconds at speeds of up to 31 mph.  The whole car weighs 1,332 kg (49 kg more than the 720S Coupe) this is due to its bespoke carbon fibre body structure and (RHT).

McLaren being McLaren have even tuned the Active rear spoiler to know when the car is driven with the roof up or down.

“The new McLaren 720S Spider offers an unparalleled blend of extreme performance, crafted luxury, driver involvement and daily usability – all with the additional exhilaration of open-air driving whenever required.  As the most accomplished convertible supercar ever, the new Spider delivers across a remarkable spectrum of abilities to outstandingly high levels, and as lightest in class with an increase of just 49kg over the 720S Coupé, moves us even further ahead of our competition in the weight race.” 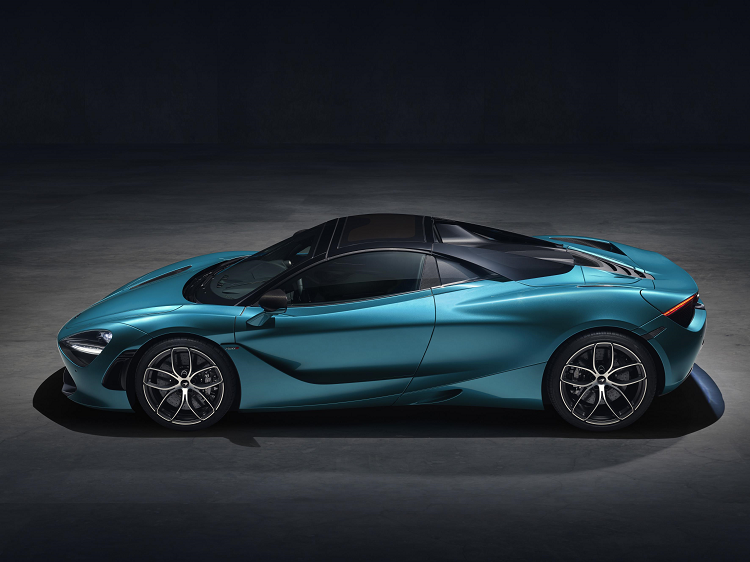 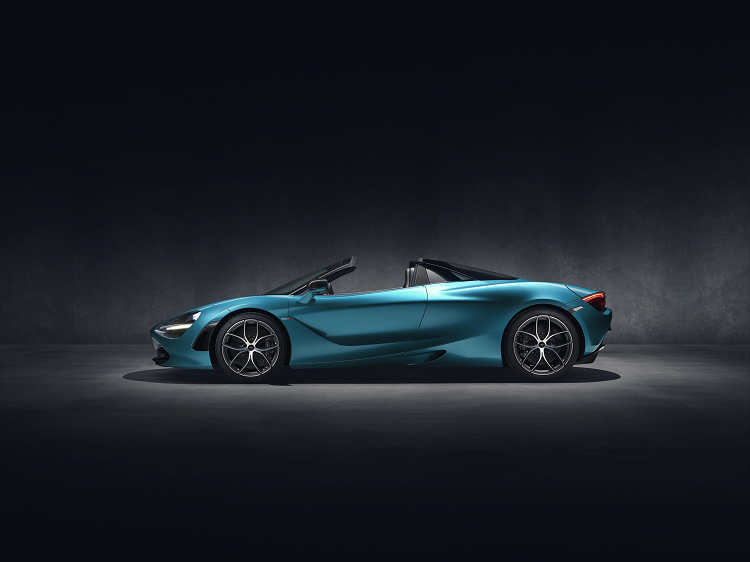 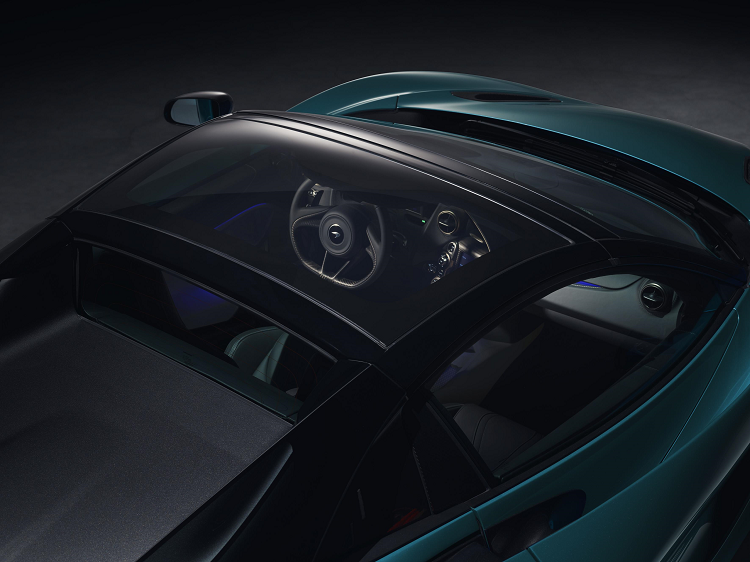 The glazed retractable roof panel can be transparent or tinted. 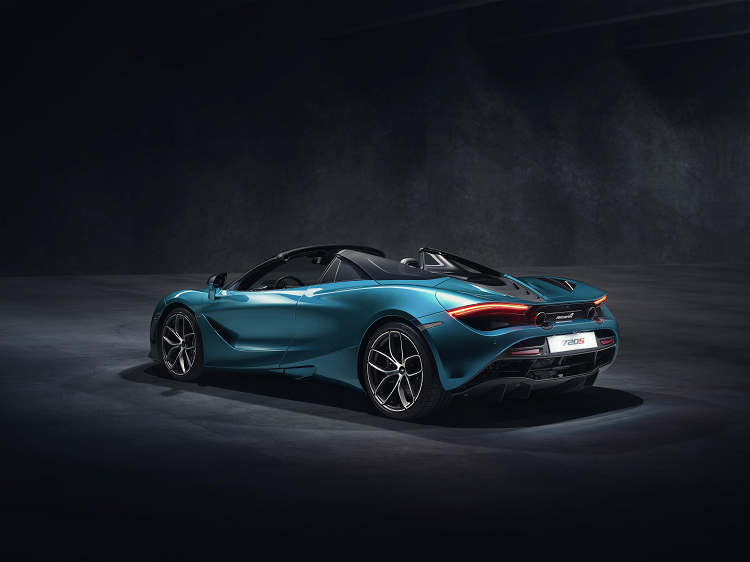