In the film Steve McQueen drove a 1968 Mustang GT fastback.

It has a manual gearbox and the gear knob is a white cue ball just like the original car had. 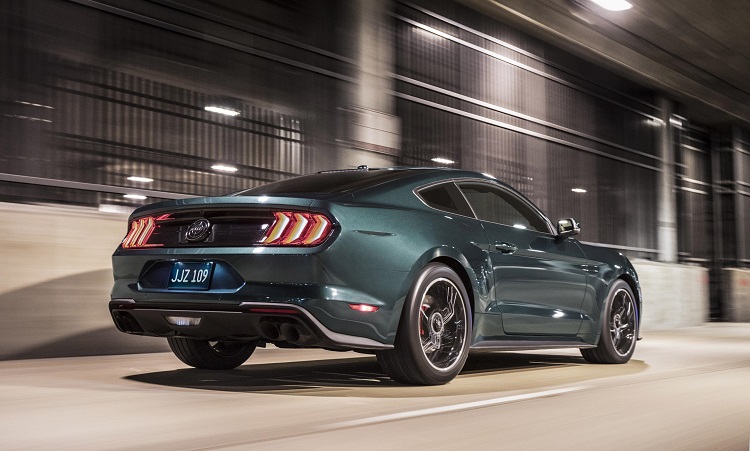 “This new Bullitt™ is, as Steve McQueen was, effortlessly cool.”  “As a designer, it’s my favourite Mustang – devoid of stripes, spoilers and badges. It doesn’t need to scream about anything – it’s just cool.”