LOOKING BACK ON THE AUTOSPORT INTERNATIONAL SHOW 2018.

LOOKING BACK ON THE AUTOSPORT INTERNATIONAL SHOW 2018.

A week on from another amazing Autosport International Show, I feel extremely positive and excited for the 2018 motorsport season. It was great to see all the race teams and exhibitors promoting their race series and machinery.
95,000 motorsport fans visited the show over the 4 days. This is an increase of 12% on last years attendance. 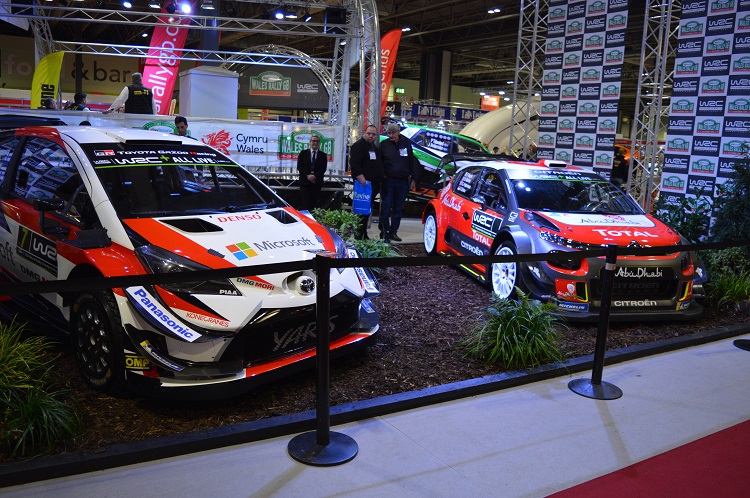 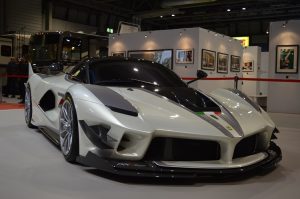 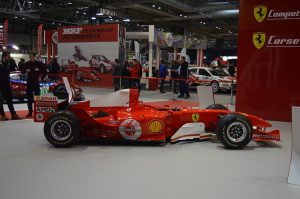 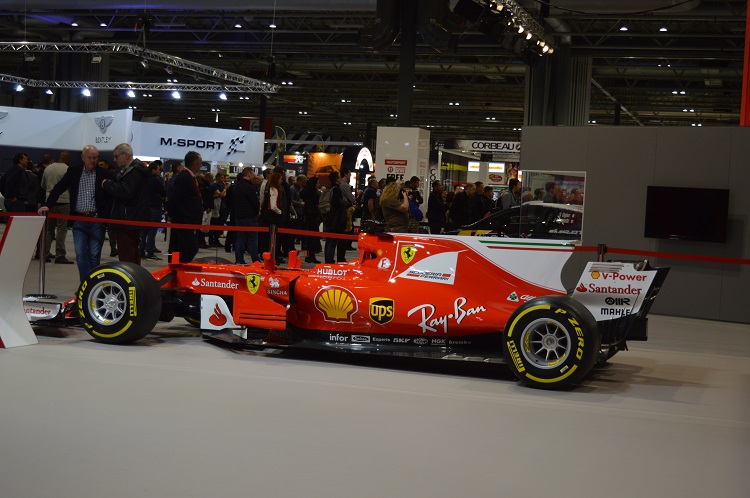 BTCC was celebrating its 60th year and had a display of touring cars through the years. 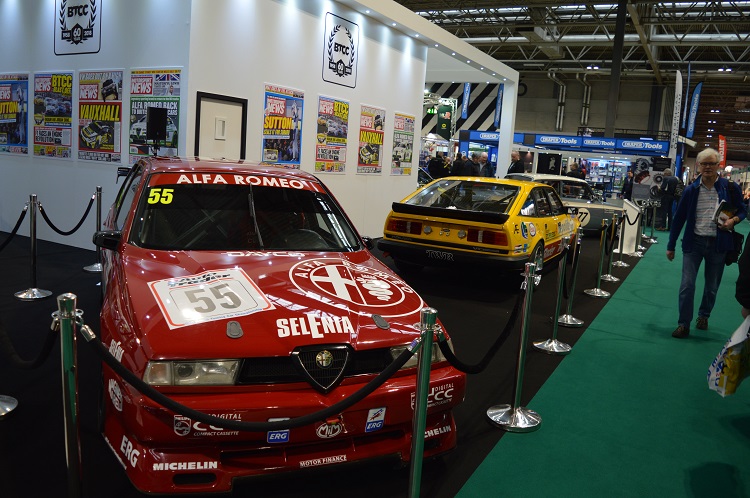 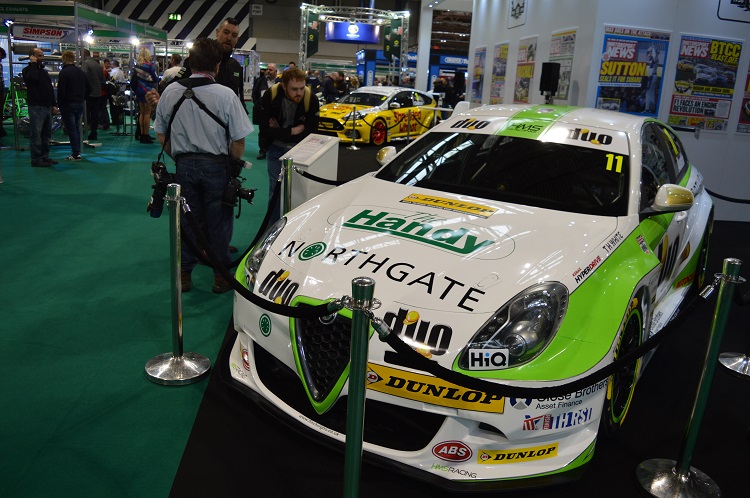 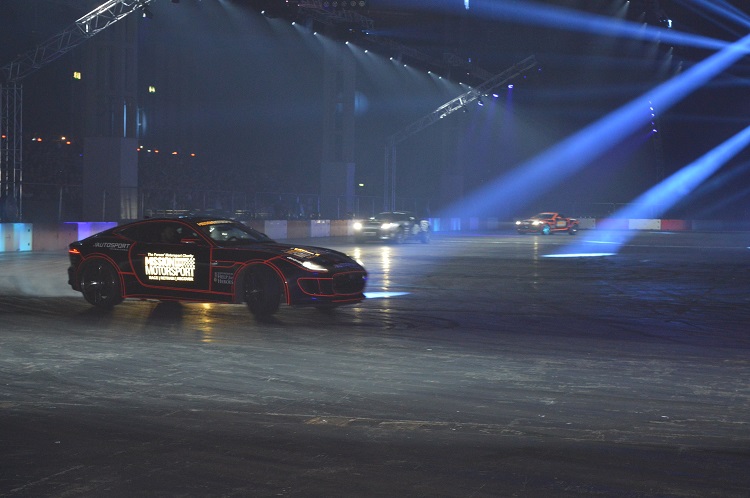 (Great sound…..Check the video below). 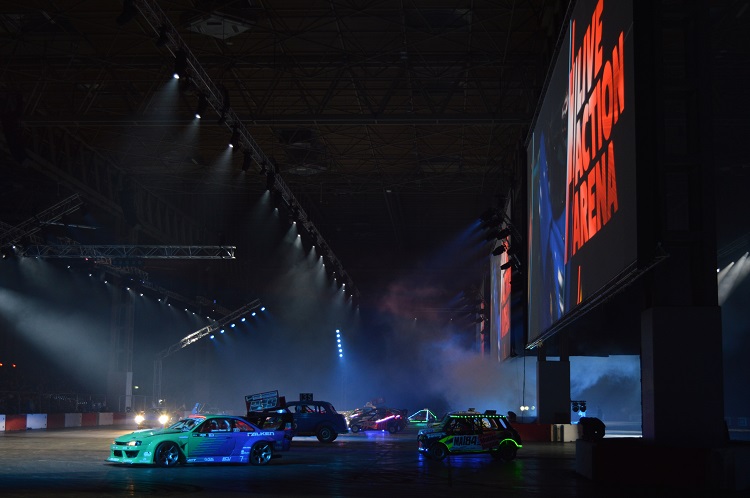 As I said at the start of this blog. I am excited about this years motorsport series ahead……….But I am also already excited for next years Autosport International Show 2019. 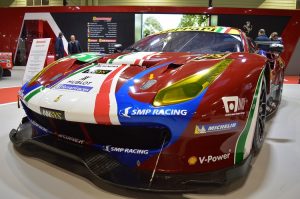