Below are pictures of the mark 1, mark 2 and mark 3 versions. 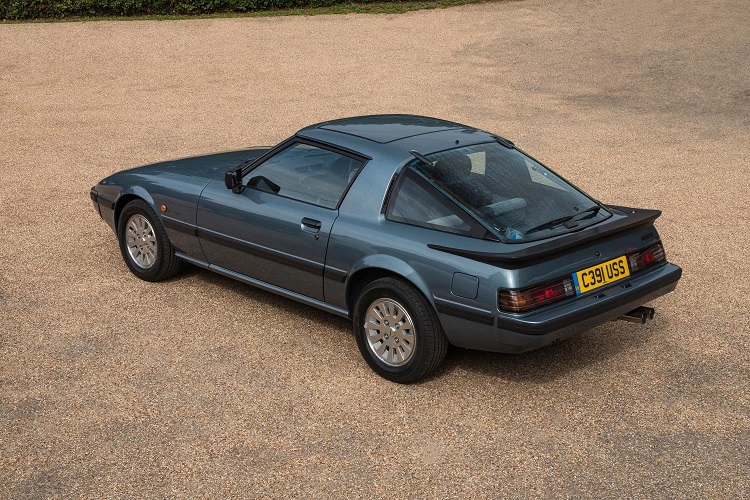 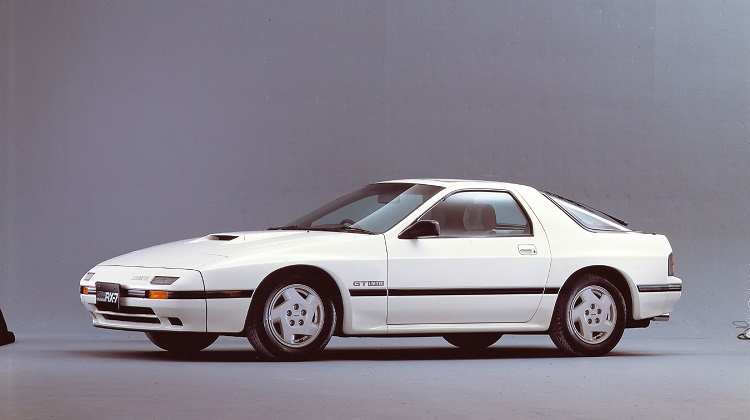 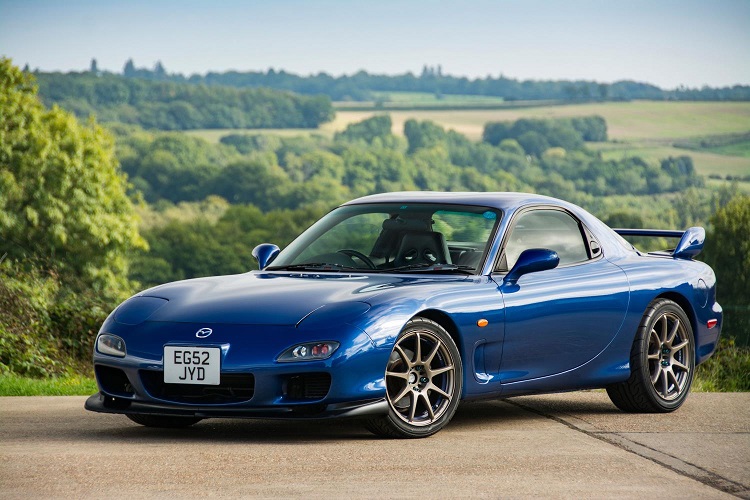 The RX-7 had great success in racing competitions around the world. The RX-7 won the 1981 Spa 24 hours race, competed at Le Mans, it even took part in Group B rallying.
In America it notched up 109 wins over 12 years in the IMSA championship and won the GTU class at the 1979 Daytona 24 hours race.

Win Percy, who won both BTCC championships with the RX-7 commented :

“I won the title in 1980 and team owner Tom Wilkinshaw said: ‘Let’s go for it and try to win races outright next year.’ We duly did, beating the Rovers and Capris and I took the title again. It was a very capable little car ‑ you really could call it a giant killer.” 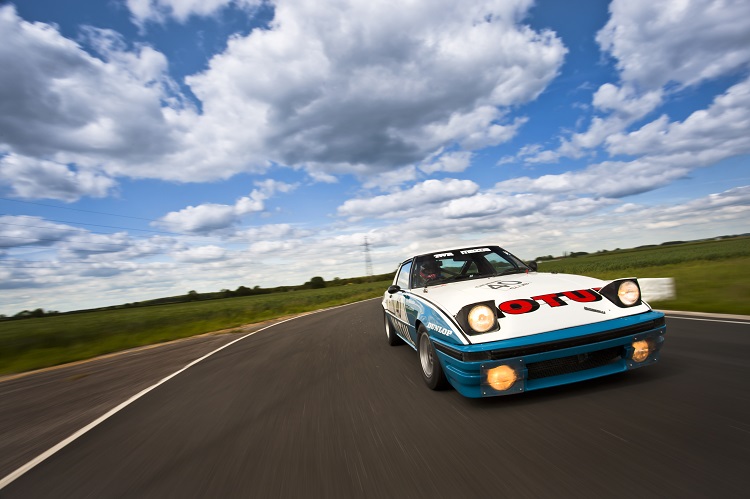 Check out the celebration video of the Mazda RX-7 below.
Happy 40TH Birthday RX-7!