Having been on this earth for a little while, I can see the change and trends of the good “old” family car.

When I was very young the family car would’ve been a “box” four-door saloon……something like a Ford Cortina or a Vauxhall Cavalier. 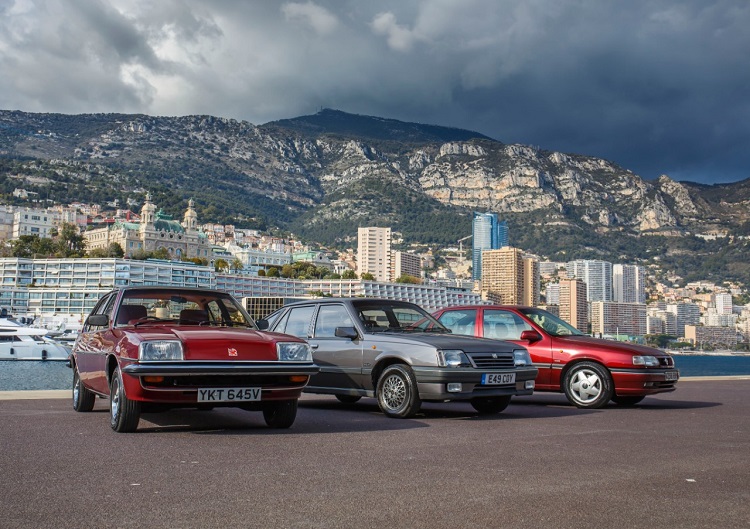 Then the 80’s arrived and we moved away from this four-door “box” saloon car to the hatchback such as……Ford Sierra, Escort, the Vauxhall Astra and Cavalier.

After these the five door hatchback started to really take control.

There was the battle between the Volkswagen Golf, the Ford Focus and the Vauxhall Astra for the title of the best family car.

Now we move swiftly into today and the rise of the SUV. The Nissan Qashqai is Europe’s best selling SUV for the second year running. I can now see why every car maker is falling over themselves to shoehorn in an SUV in their product range.
It’s too good an opportunity to miss for them. For us, the customer, it is more of a lifestyle choice. People love the slightly raised driving position, lots of space inside for the kids, easier access getting in and out, many like the rugged off road looks (in some cases).  All those factors contribute to the rise of the SUV.