Dodge……… May The Brits Be With You!

Home/car news/Dodge……… May The Brits Be With You!

Dodge……… May The Brits Be With You!

Dodge were in Los Angeles last month for the launch of Star Wars “The Force Awakens”.  Dodge had 3 perfect Stars out on show.  A pair of First Order Stormtroopers consisting of a Dodge Charger SRT Hellcat and a Dodge Challenger SRT which were both themed in a white wrap. To finish the trio was a Kylo Ren Dodge Viper ACR which was themed in a black wrap.

Star Wars fans in L.A could track the cars locations on twitter, got the chance to take photos and see which one was voted the fans favourite. 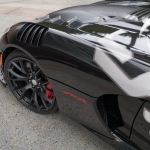 From the below pictures and stats it is clear to see why we need cars like this in the UK. (Without the Star Wars themed wrap).

We Blog Any Car Stats: 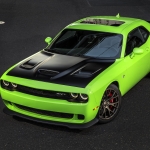 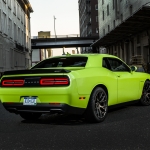 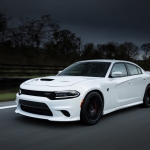 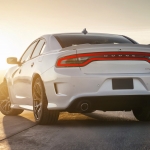 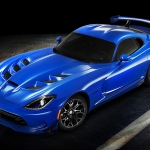 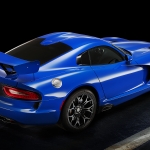 Come on? We already have most American imports in the UK…….  McDonald’s, Nike, Apple, Microsoft, Tesla, Starbucks and Star Wars just to name a few so surely we can make room on our roads for these awesome looking and sounding cars????  Bring Dodge back to the UK!

I think I might start a campaign.  What do you guys think?