DIESEL IN A BENTLEY?

Home/car news/DIESEL IN A BENTLEY?

DIESEL IN A BENTLEY?

I first saw the Bentley Bentayga at the Frankfurt motorshow in 2015. Things have moved on in the engine department since then.
It now can be ordered with a new 4.0 litre V8 diesel engine which produces 429 bhp and 900 Nm of torque.
It has 2 turbochargers and an electric supercharger which takes away the turbo lag for a smooth refine Bentley driving experience.

The Bentayga is now the worlds fastest diesel SUV. 0 to 62 mph only takes 4.8 seconds and goes onto a top speed of 168 mph.
It also produces 210g/km of C02 which is the lowest amount of C02 of any Bentley produced.

When I see a Bentayga, I cant help but think if you park it on the side of the road somewhere for too long you will end up having to pay council tax. It’s big! Very big! Big in a opposing way. Then again it should be…….It is a Bentley!

I am not a diesel fan…… (I hate the noise of a diesel engine, the smell and the mess diesel makes).  However I am most impressed with the fact that Bentley have produced this engine. It will  make this stately home shift up the road with a quick dab of the right foot in the very thick carpet. 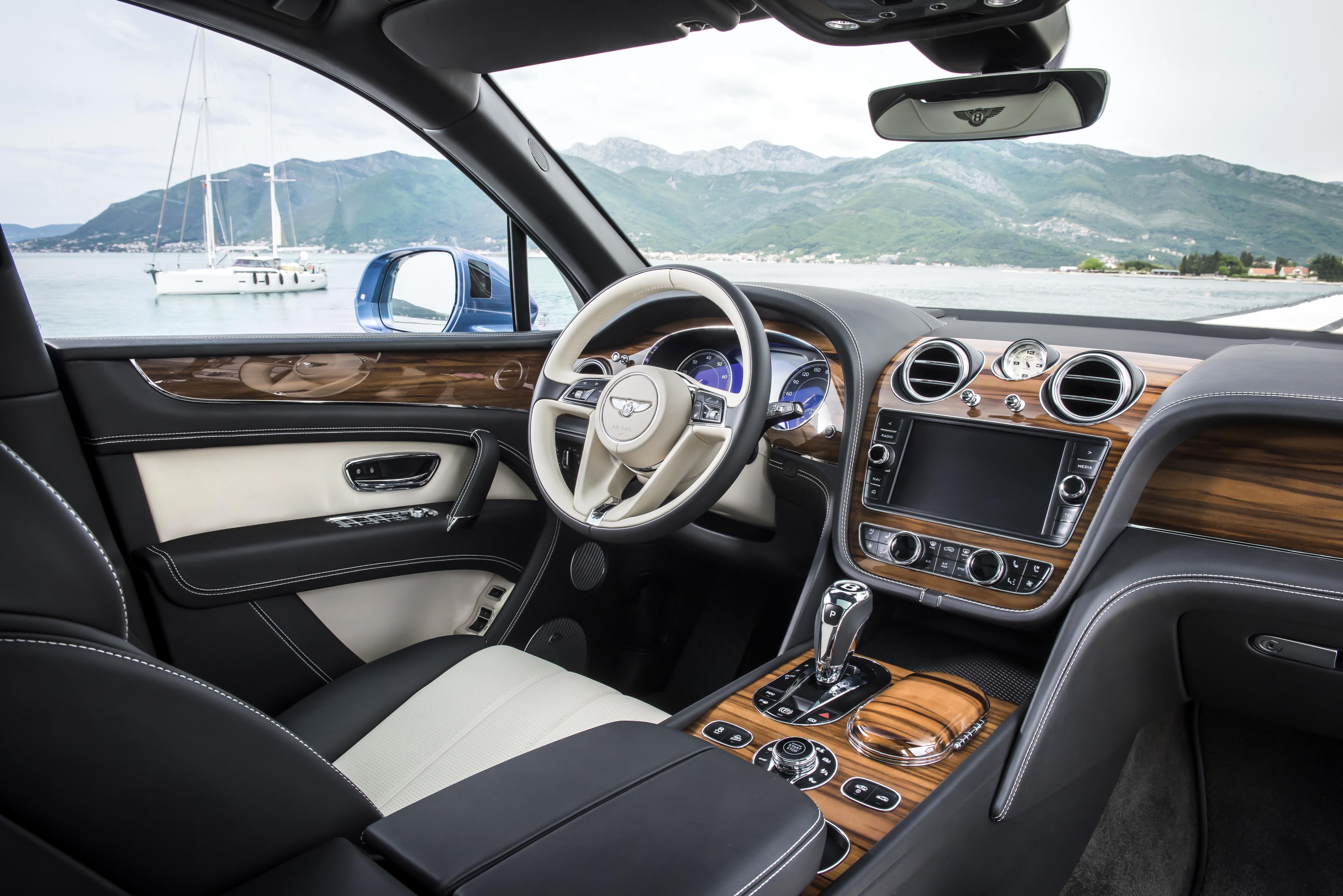 “The Bentayga Diesel represents a moment of immense significance in Bentley’s history, by giving the world its fastest luxury diesel SUV. Immense power, grand touring capabilities and superb refinement – this is a true Bentley. Only Bentley could produce a car so powerful, yet so refined.”

We Blog Any Car Thoughts…………….
The one question I do have is;
Should there ever be such a thing as a diesel Bentley? You own a Bentley, do you really care about fuel and emissions? Or am I just a die hard petrol fan? You tell me. 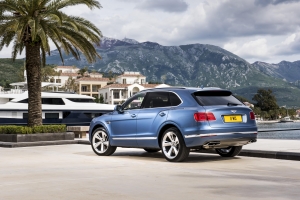