Visitors to Autosport International 2017 will get a chance to see a brand new race series called Electric GT Championship.
Electric GT Championship will consist of 20 International drivers, both male and female, racing in 10 professional race teams. They will be racing in identical Tesla Model S P85+ racing cars.
The new racing series will race at 7 European circuits. More announcements are expected at the show, so don’t forget to get your tickets early online and be part of it.
The racing Tesla Model S P85+ will be in Hall 6, Stand 6250 on display, so you will be able to see it up close. It will also be making its appearance in the Live Action Arena.

“Autosport International is the key pre-season event for the motorsport industry, so it’s a fantastic opportunity for us to present the innovative Electric GT Championship. We believe that by being there, we will be able to push the automotive world forwards, towards a new future.”

For info and tickets go to:

We Blog Any Car has been nominated for the UK Blog Awards 2017. To cast your vote please go to the link below. 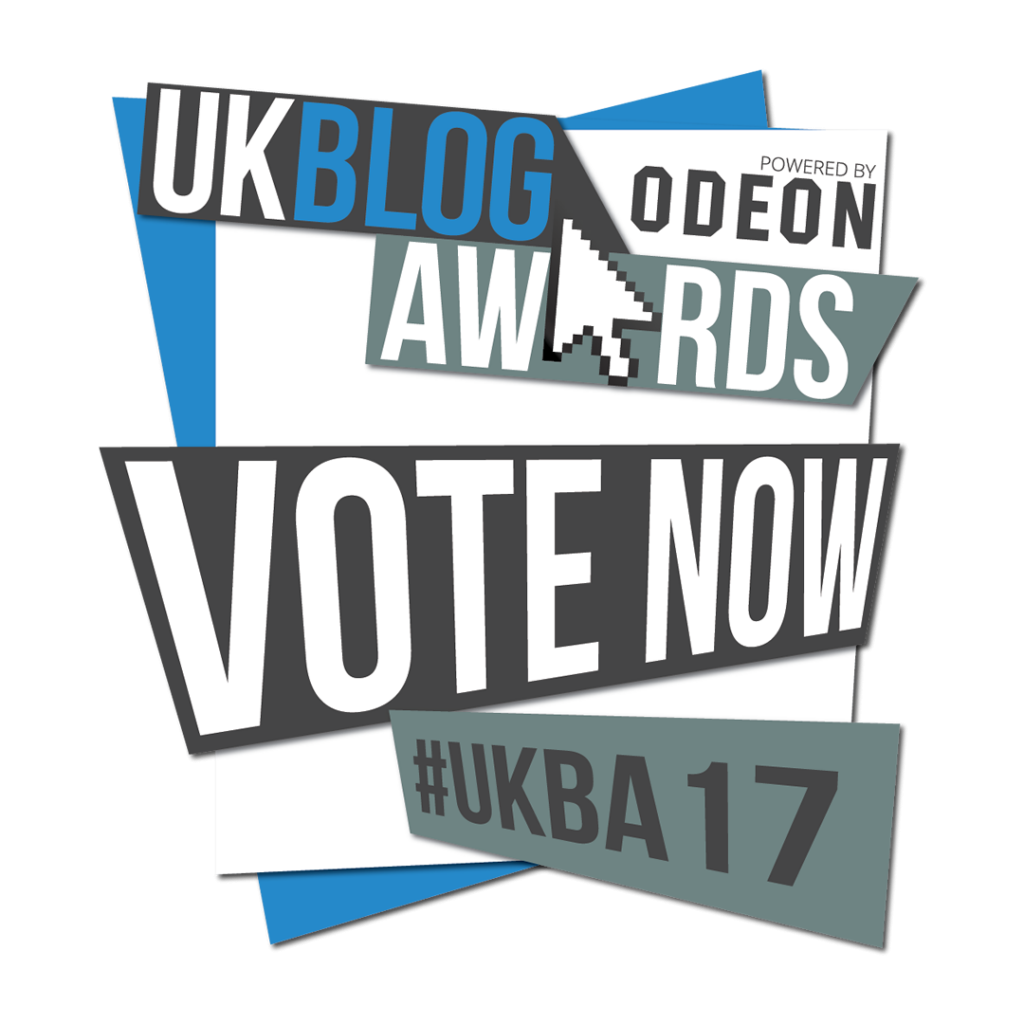