An Amazing Porsche 924 Carrera GTR Up For Sale.

An Amazing Porsche 924 Carrera GTR Up For Sale.

This amazing Porsche 924 Carrera GTR is being offered for sale at the Silverstone Auctions.
It was delivered from new to Japan in 1981 by Porsche importer Garage Italya. This is one of two cars delivered to Japan, the other one was used for racing. It was owned by a Japanese businessman and classic car enthusiast who added it to his collection. This car has only covered 109 kilometres. (Yes you have read that right….. 109 kilometres!)
Only 17 Porsche 924 Carrera GTR were available to private customers. 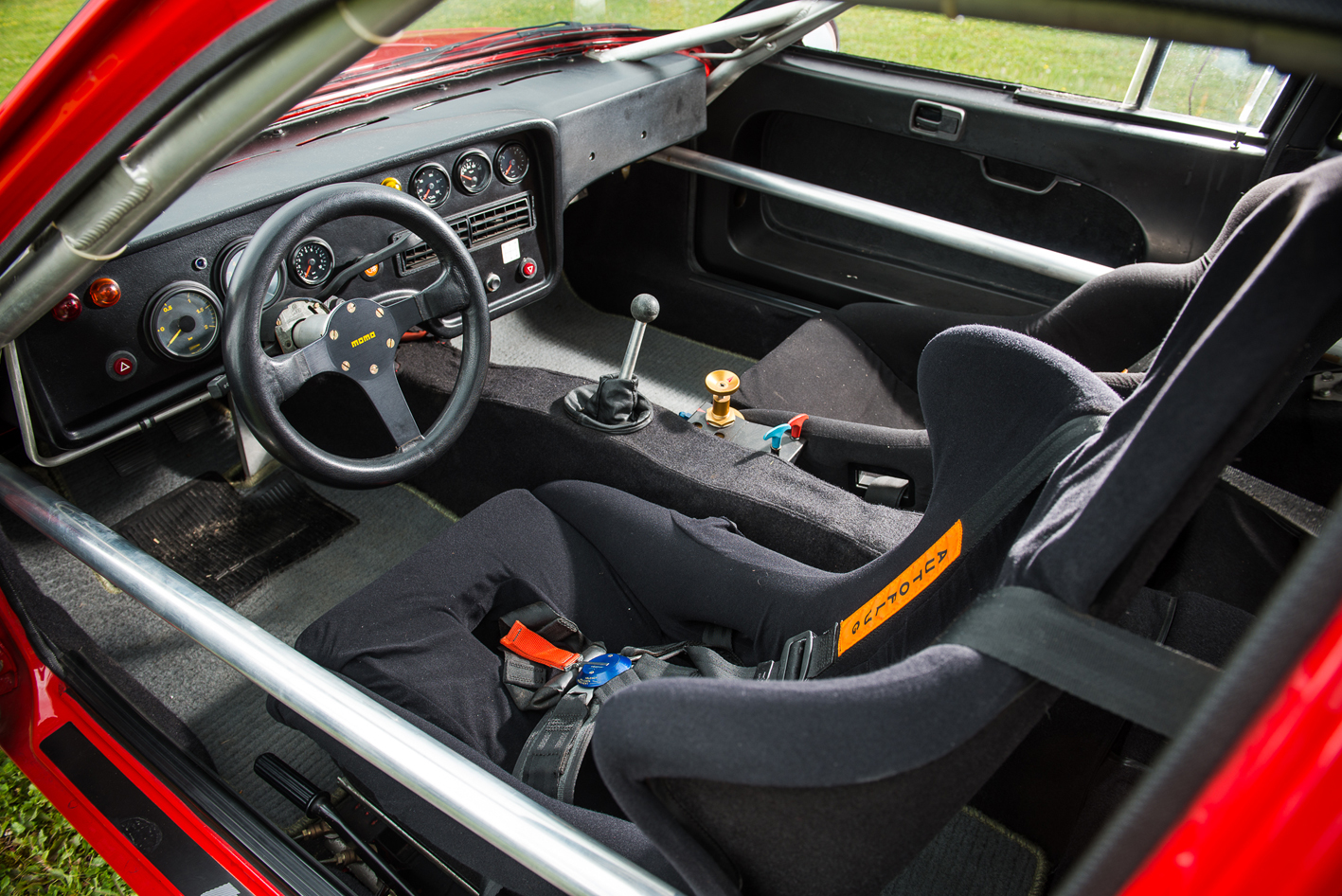 We Blog Any Stats:

“This fantastic car can only be described as a time capsule with everything original throughout, even down to handwritten stickers on the loom and the last two numbers of the chassis and engine number written on the ECU in marker pen! It’s a very special collector’s item that would be the icing on the cake to any serious Porsche collection.”
“It’s the 40th anniversary of the Porsche 924 this year and we’re delighted that we’re able to offer what is surely a total one-off investment opportunity and the best available example of Porsche’s ultimate and rare incarnation of the model”.

We Blog Any Car Thoughts…………….
From new it costs $75,000. What an investment! Surely better than property or land! 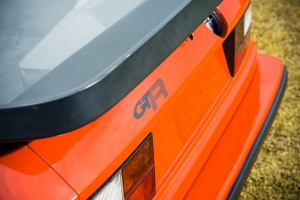