A LAFERRARI SOLD AT AUCTION FOR EARTHQUAKE RELIEF FUND.

A LAFERRARI SOLD AT AUCTION FOR EARTHQUAKE RELIEF FUND.

A LaFerrari was sold at auction for $7 Million to help the rebuild of Central Italy in the aftermath of the huge earthquakes this year.

It was donated from the Ferrari’s own collection and has set a record for the most valuable 21st Century auto ever sold at auction.

Ferrari had made 499 LaFerrari’s, but after the tragic earthquake they announced that there will be one more….making this car truly special. (Yes……..There is an even more special LaFerrari than the 499 built).

The LaFerrari has a unique livery with its red bodywork and a white stripe on the bonnet. It also has a commemorative plaque and a small Italian flag on the front. 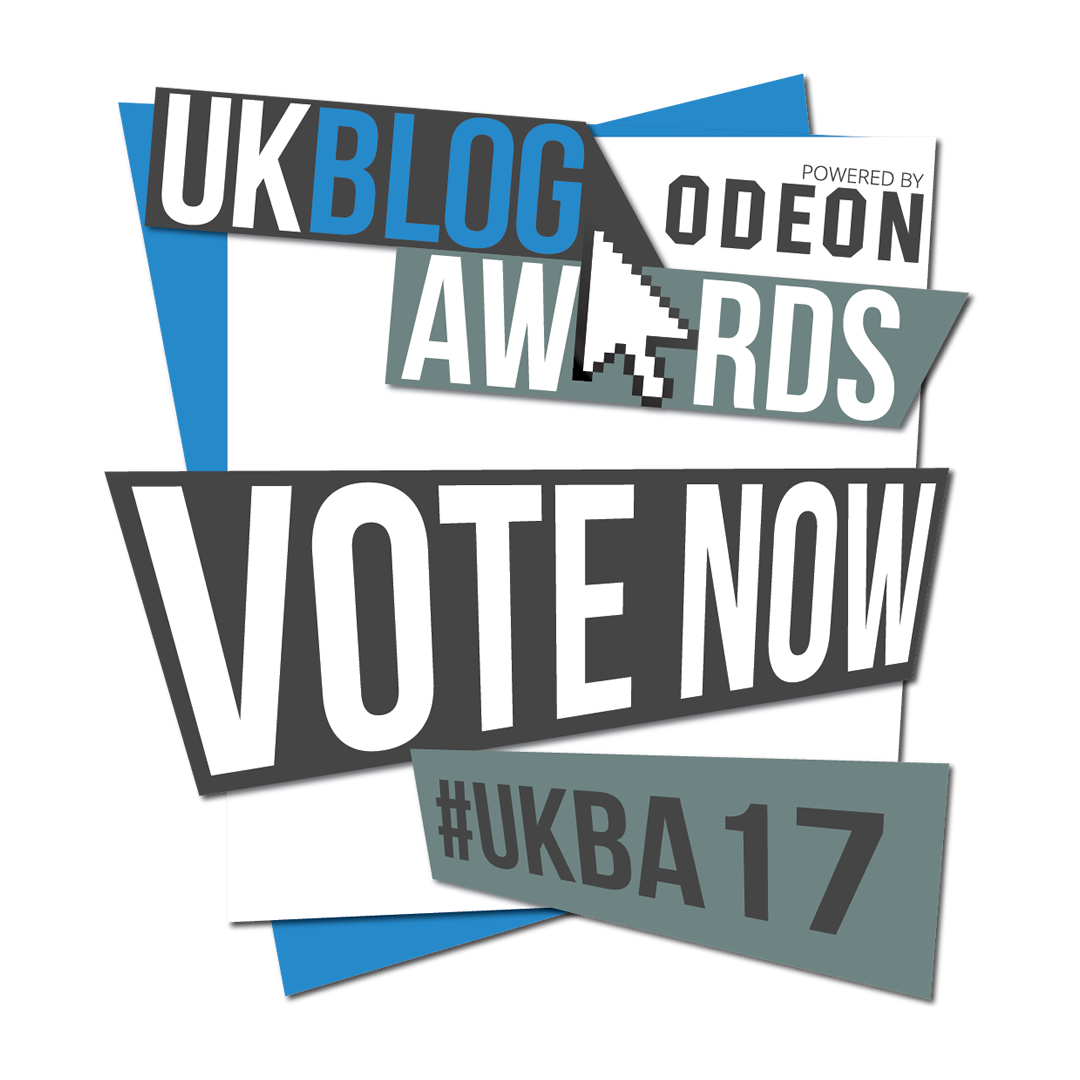 Vote for me. Go to the link below.