A BESPOKE MCLAREN 720S WITH THE WORDS OF BRUCE MCLAREN ON ITS REAR SPOILER. New car news blog.

A BESPOKE MCLAREN 720S WITH THE WORDS OF BRUCE MCLAREN ON ITS REAR SPOILER. New car news blog.

This is a “one off” McLaren 720S built to order by McLaren Special Operations.
The unique McLaren 720S will be shown at the Dubai International Motorshow 2017.
It has special designed satin finish black paint work and gold coloured wheels. A plaque inside the car says 1 of 1 MSO commission. 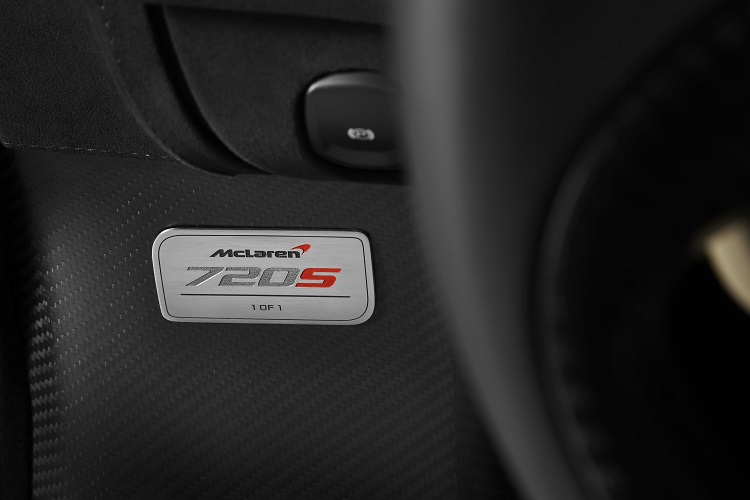 The rear wing of this car has a famous quote by McLaren founder, Bruce McLaren:

‘Life is measured in achievement, not in years alone’, Painted in gold Arabic writing to replicate the Dubai skyline. 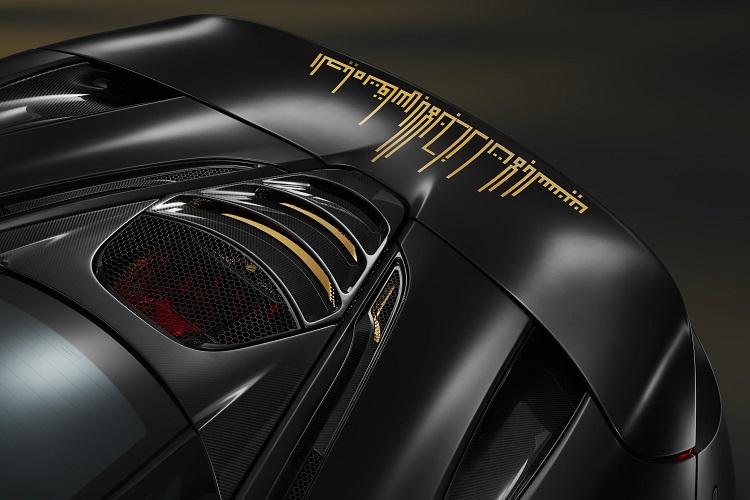 “The quote from Bruce McLaren rings true not only of the history of McLaren, but also the achievements of the UAE and the Gulf states over the last four decades. The UAE and the region are very important to McLaren, not only in terms of our client base, but also because of the support from our shareholders. This car pays tribute to that.”

When the Dubai Motorshow finishes, the customer will take delivery of it.

Below is a short video from McLaren of it.