40 years ago…in 1976, Audi launched their first 5 cylinder petrol engine in the Audi 100. I do remember this engine well because I was a young kid whose father owned a very under powered Vauxhall Viva in the early 1980’s. A couple of my dad’s mates owned Audi 100 5 cylinders and because my father was a motor mechanic he use to service and maintain them. How I longed and begged for my dad to own one too. I remember  how big inside the car felt to me as a kid. The quality of the interior finish grabbed my attention as well as the change in air pressure I felt in my ears just from closing the doors.  Back then I noticed that all of this was a different world compared to our family Viva!! My other memory of the Audi 100 5E was the way it pinned me back in the huge seats as the lazy low pitched off beat sounding engine would pull like a train through the gears from a standing start (especially if it was one with the auto gearbox).

When you asked the question to petrol heads about their favourate sounding car engines most will say Ferraris, Porsche 911’s or even an old Alfa Romeo. Nothing is wrong with their choices but I have 2 more to chuck into the mix. One is the sound of the original 5 cylinder Audi and the 2nd is the sound of an old Volkswagen LT35 van.
The VW LT35 van is for a blog on another day. Today’s blog is celebrating Audi’s 5 cylinder engine.

Below is a quick history guide of the Audi 5 cylinder engine. 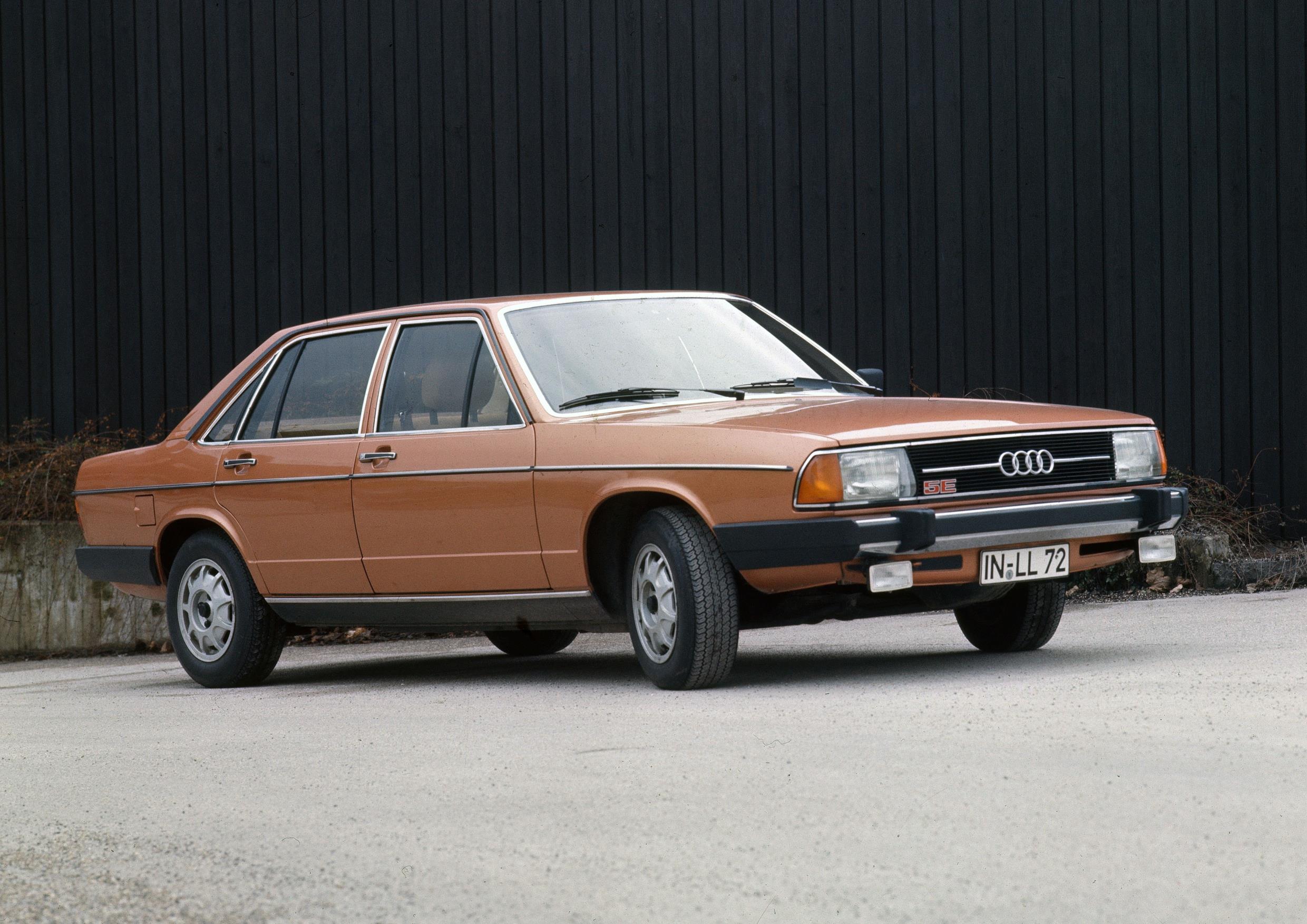 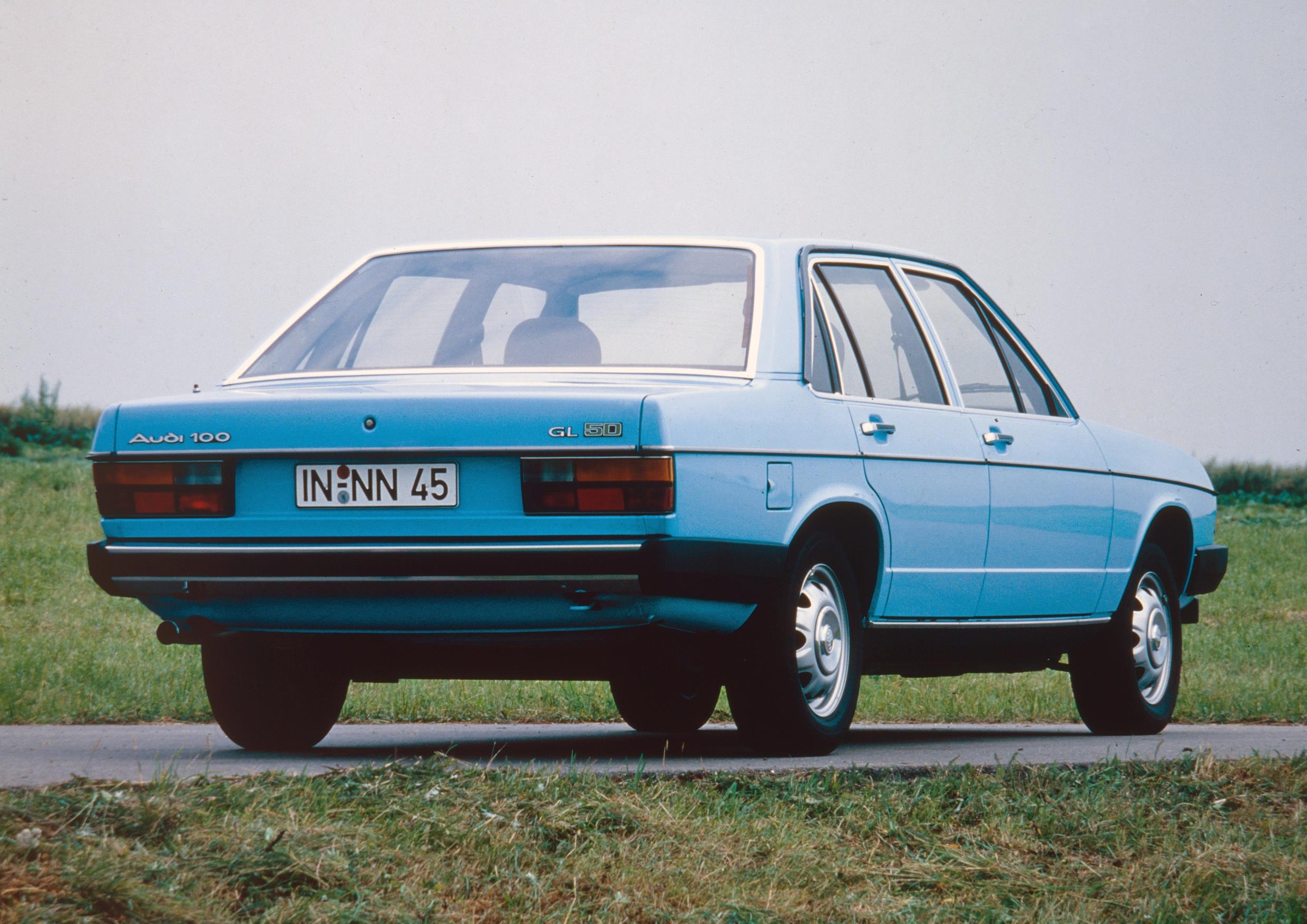 Then in 1979 things really hotted up with first turbocharged 5 cylinder engine producing 170PS, The Audi 200 ST. I remember my brother always wanted one as a kid. 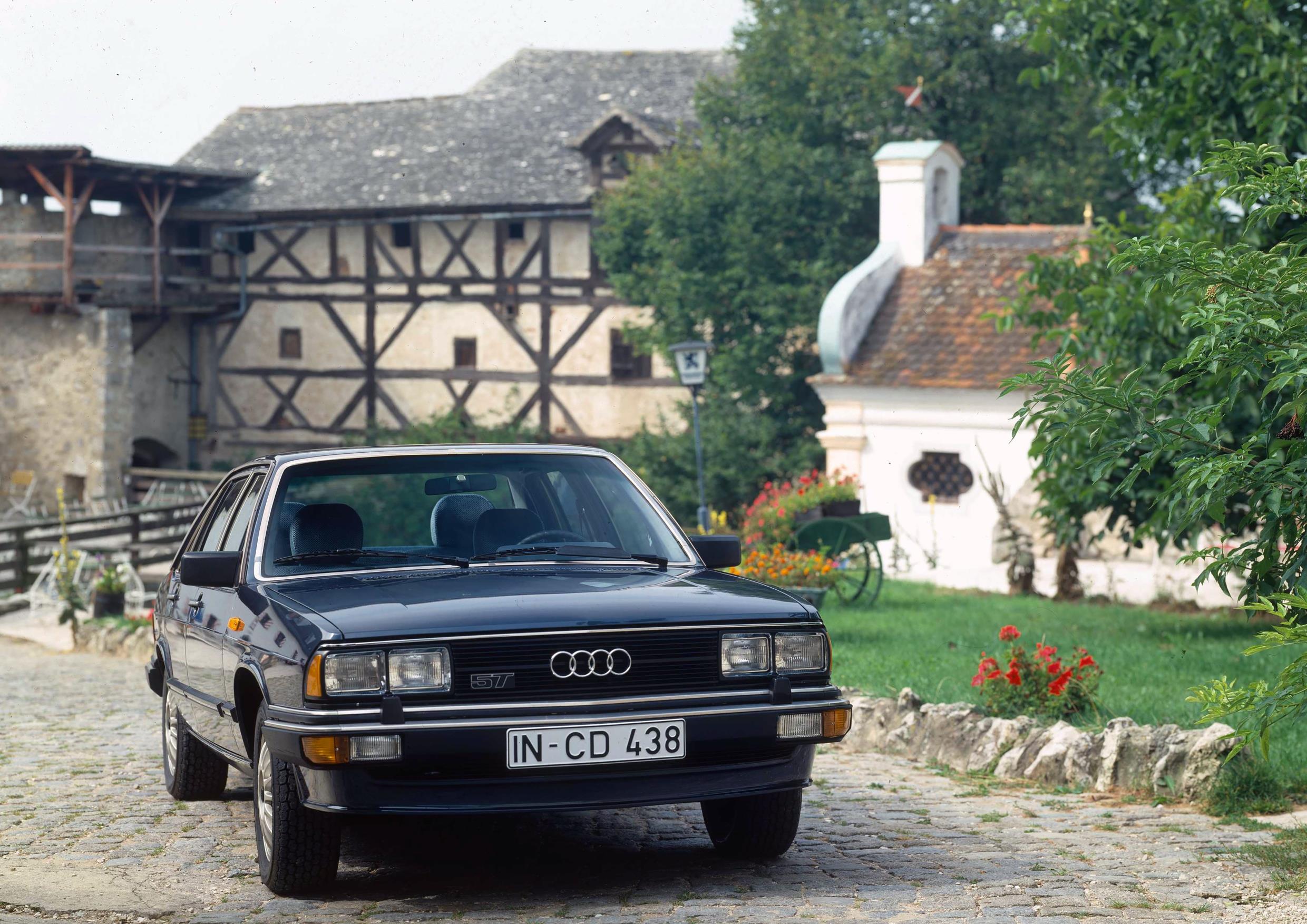 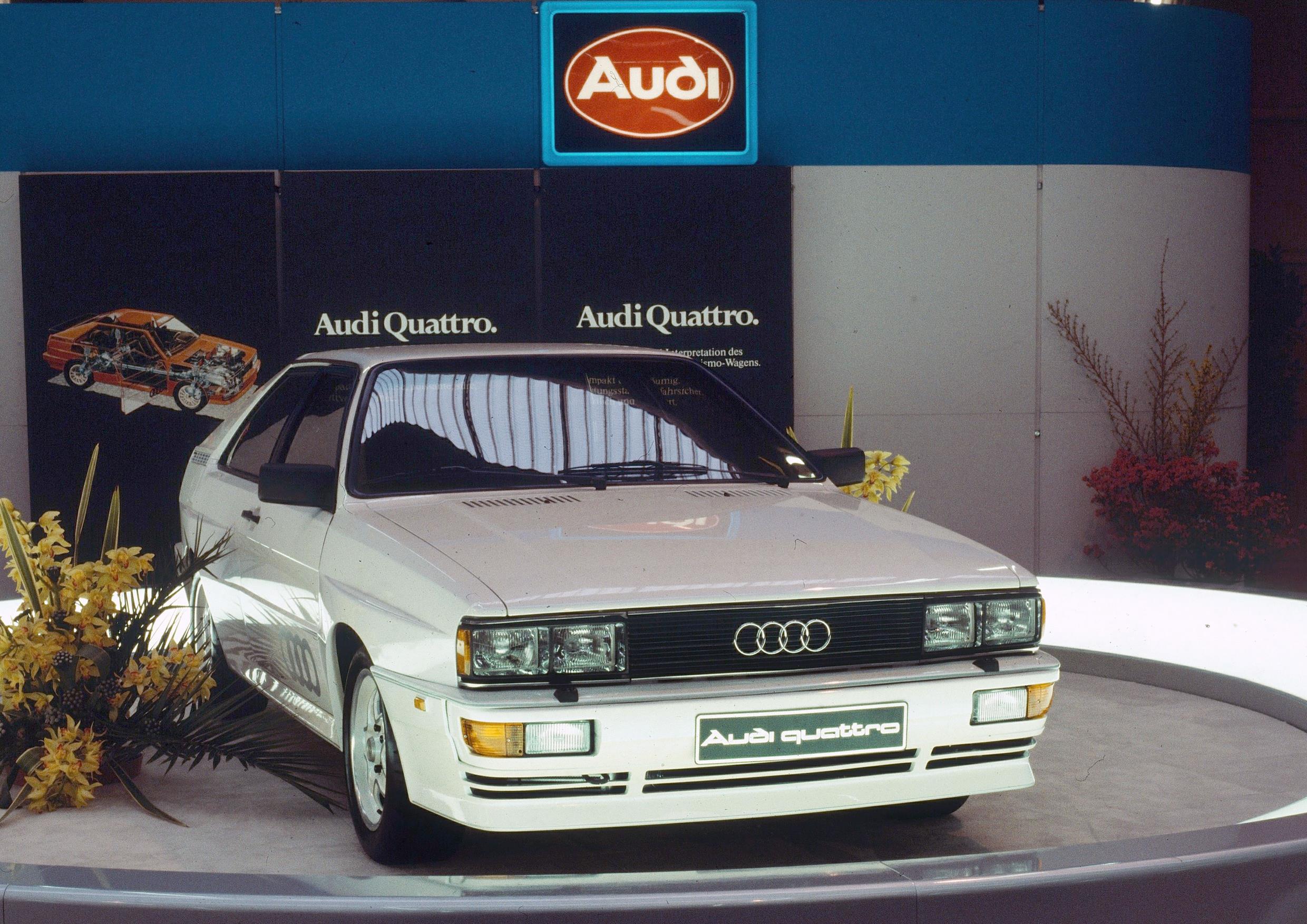 1983 Hannu Mikkola won the drivers’ title in the World Rally Championship.
The same year Audi introduced my favourite the Sport Quattro which is 24 centimetres shorter than a normal Ur Quattro. 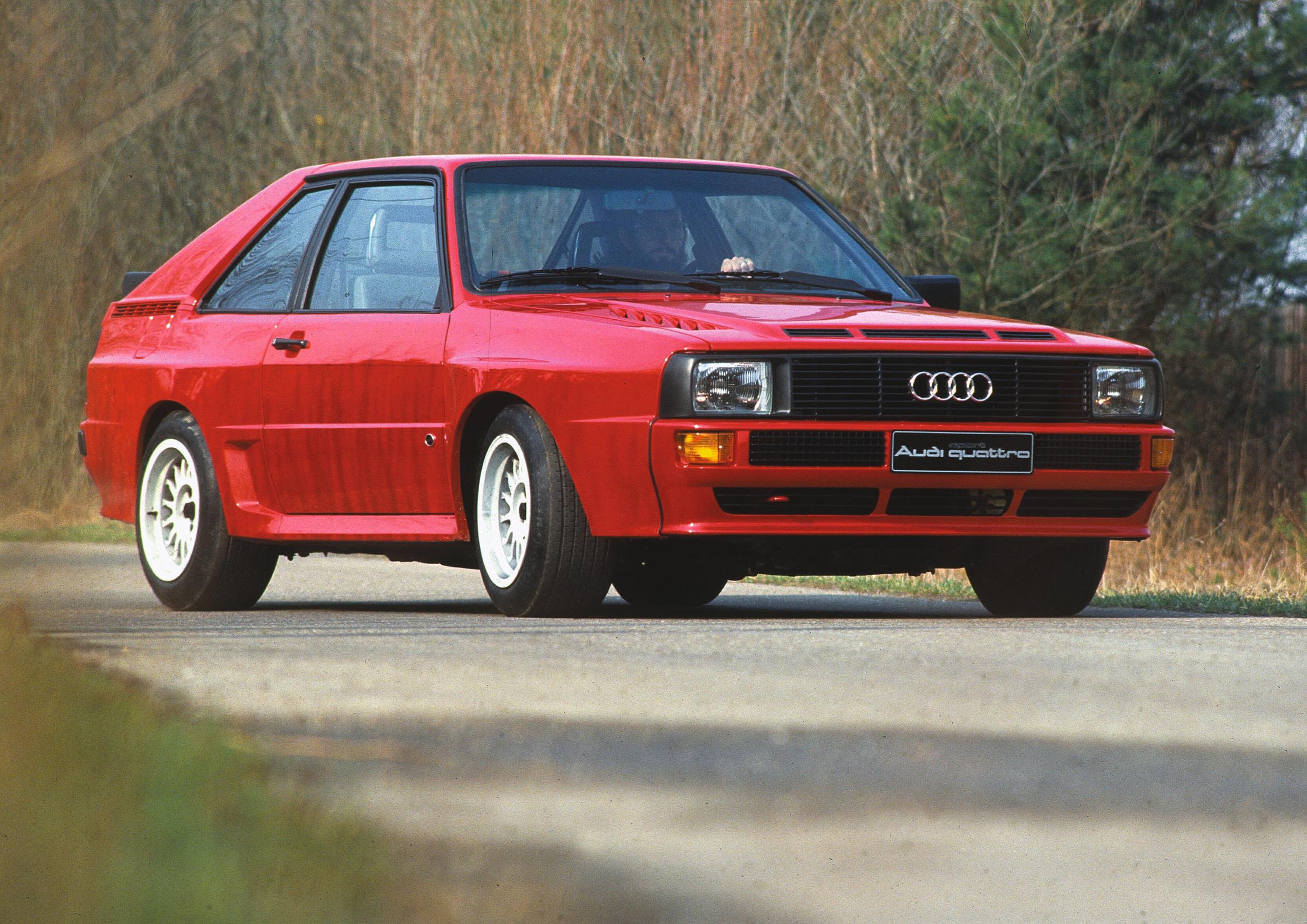 It produced 306PS from its aluminium 4 valve,5 cylinder engine.
This model was made for the new Group B rally championship. In rally spec later that year it was now producing 450PS.

Stig Blomqvist won the drivers title and Audi won the manufacturers title with the Group B Audi Quattro A2 producing 360PS. 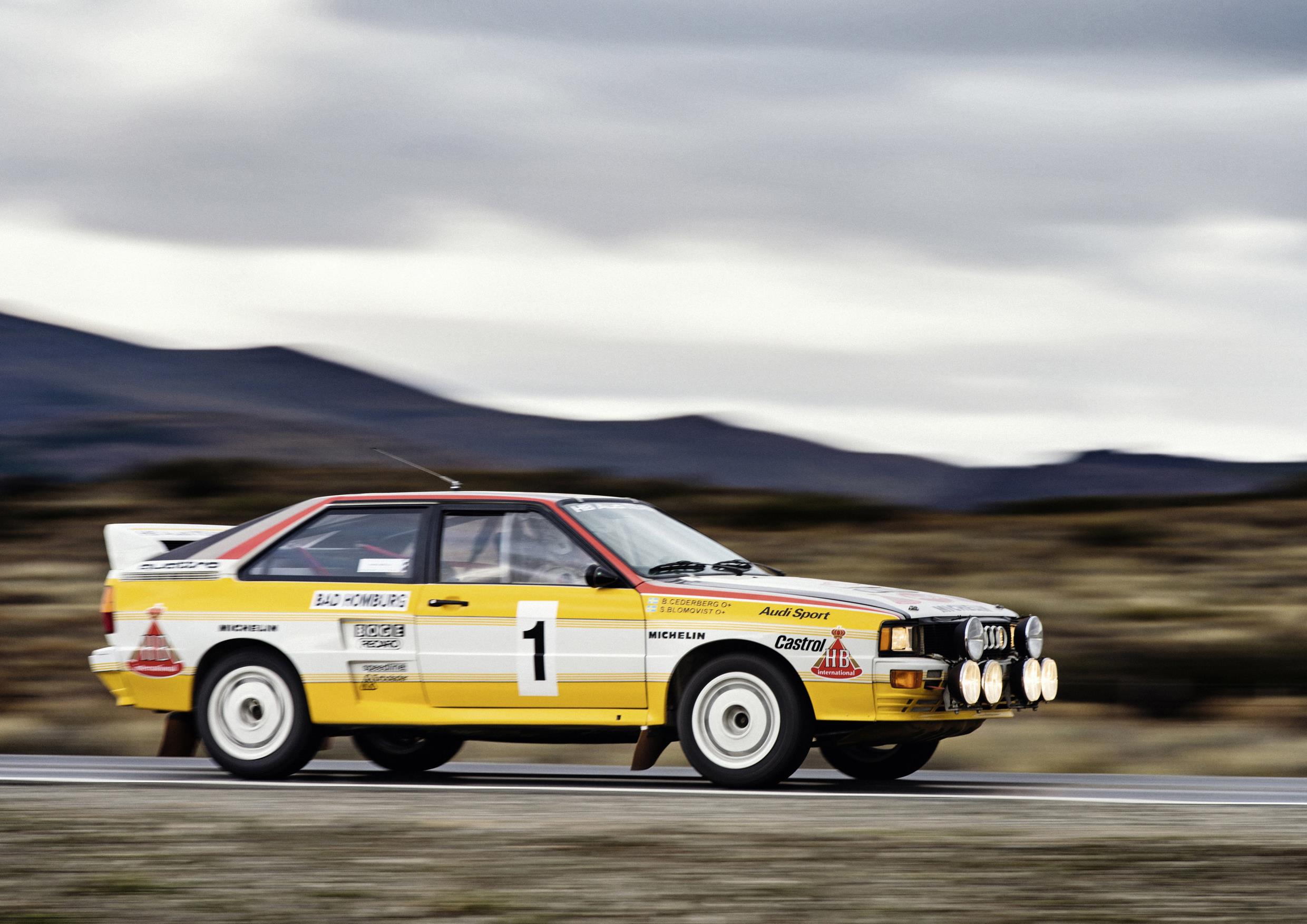 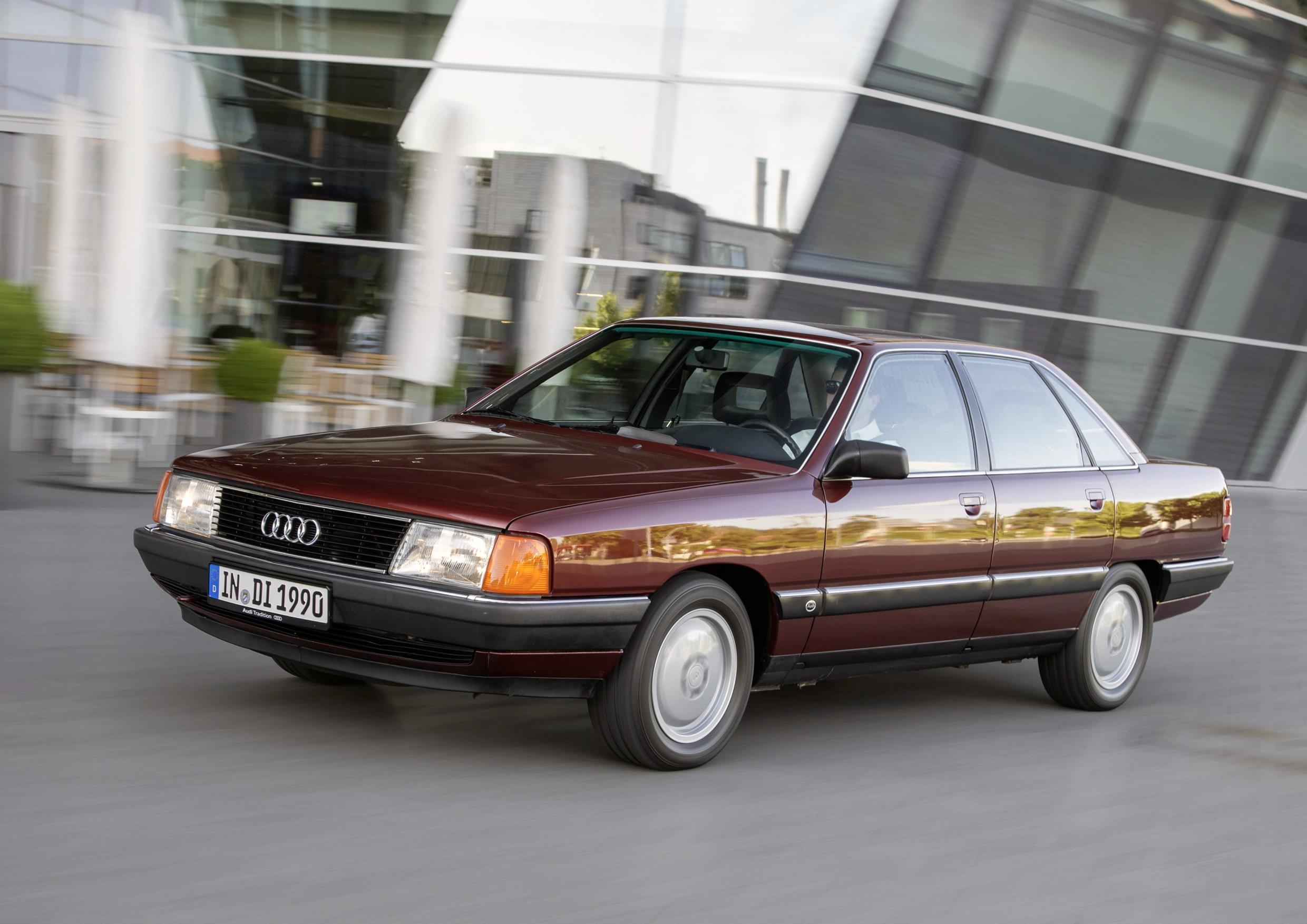 1994 Audi continued on their upward curve with the RS 2 315PS standard in an estate. 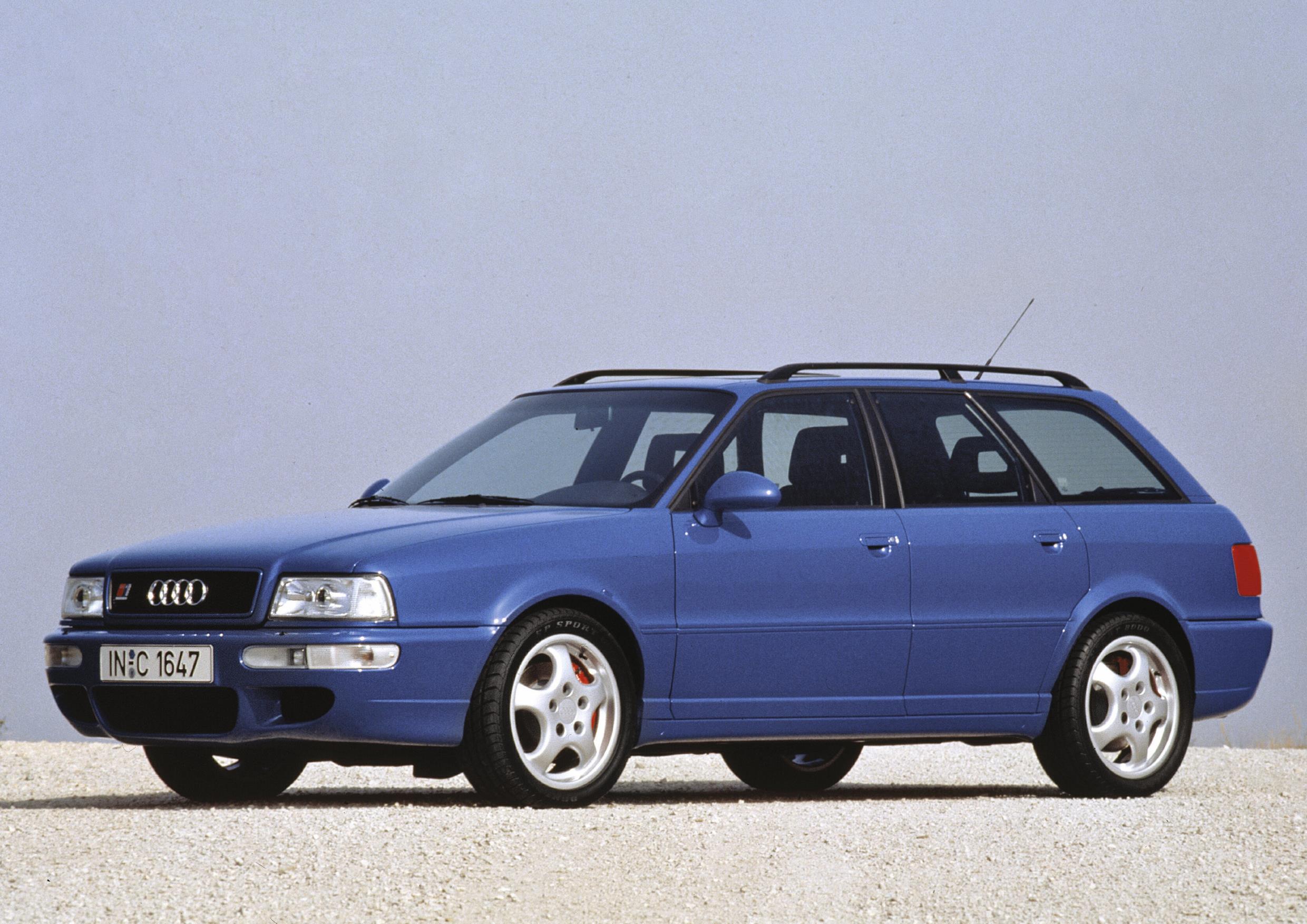 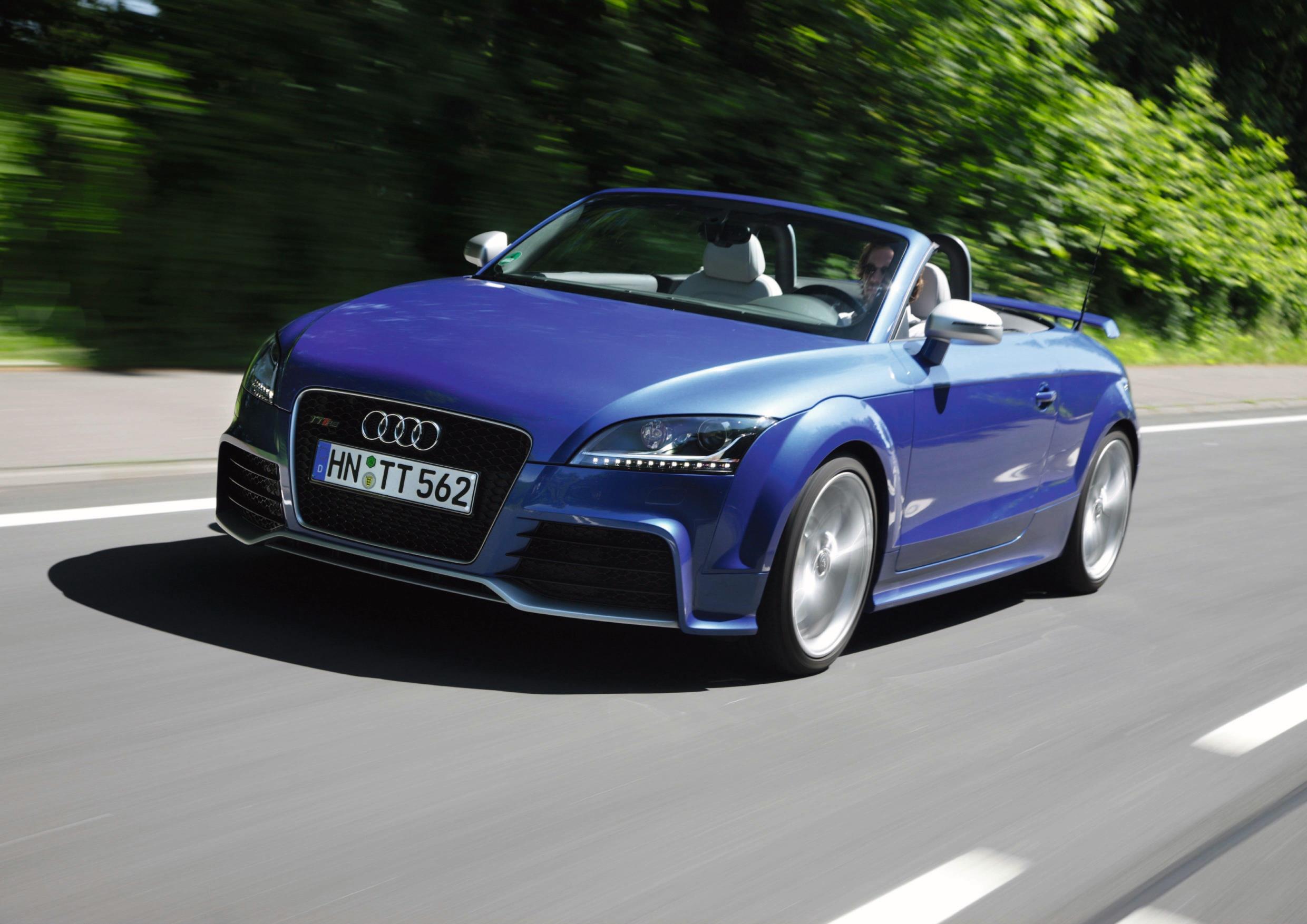 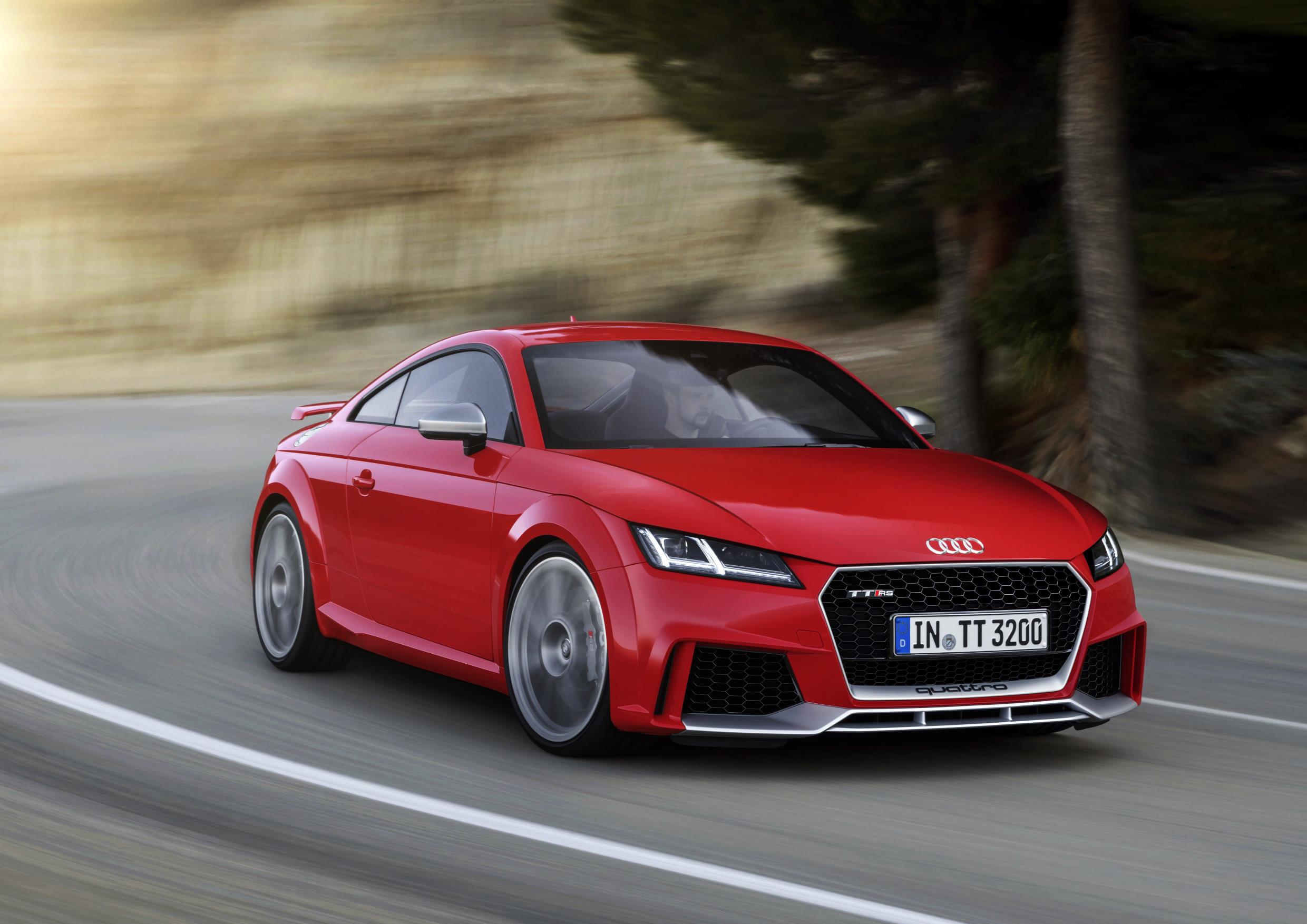 Believe it or not……A jury of international motoring journalist have voted the 5 cylinder engine “Engine of the Year” seven times in a row since 2010.